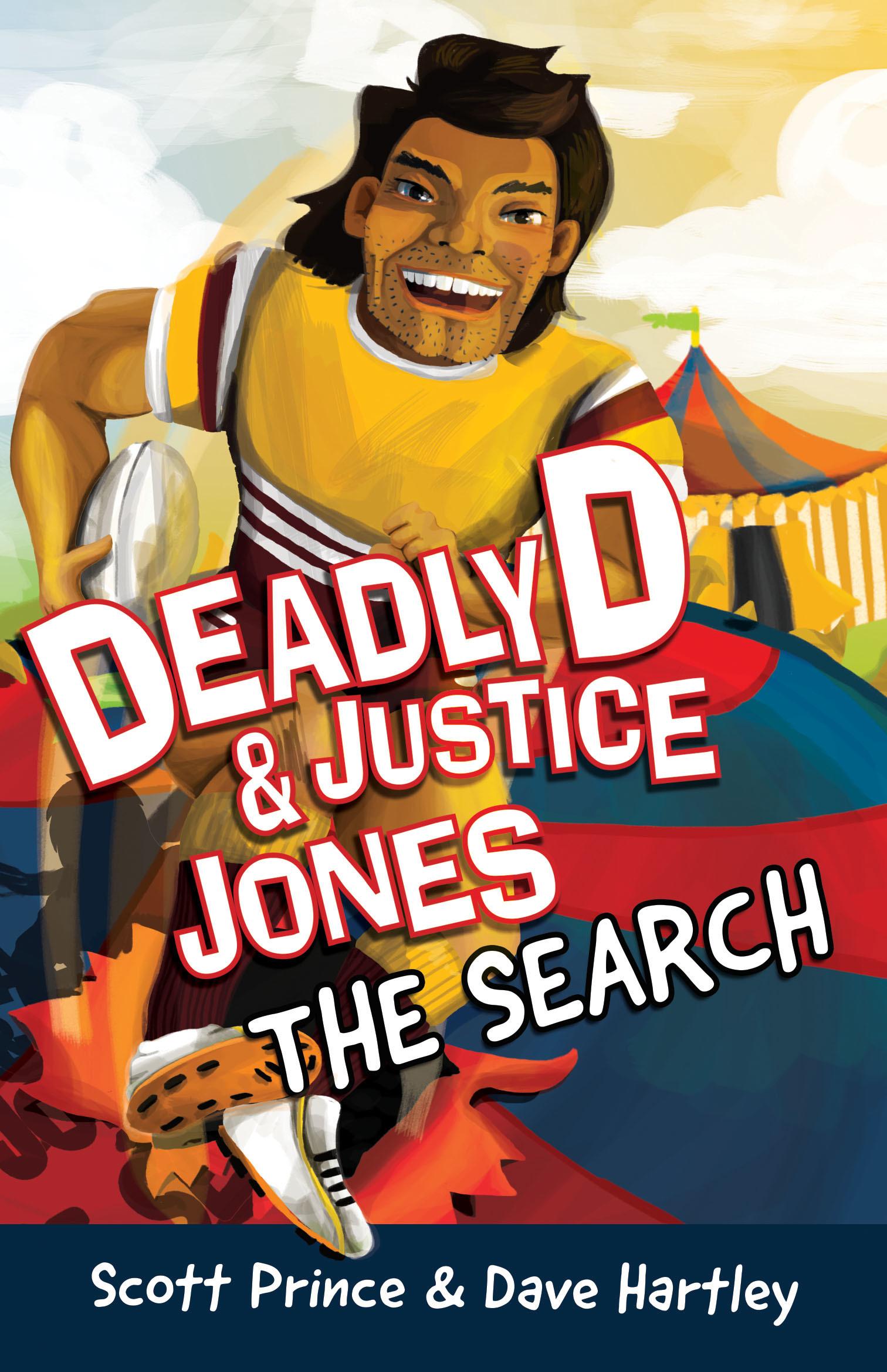 This third instalment in the Deadly D series is another page-turning adventure story that sees Dylan and his loyal friend, Justice Jones, desperately trying to keep the secret of Deadly D from being revealed to the world. But is it time for Dylan to fess up to his mother about how he has been using his superhero powers? What will the Brisbane Broncos do if Deadly D doesn’t return? And why are Dylan and Justice Jones being pursued by Socks and Jocks, two mysterious clowns who work for the villainous Ringmaster?
Join the boys in a fantastic nail-biting orange-van ride as they uncover the dark secrets of the Big Top.
$12.95Add to basket ›