Citizens Of London: The Americans Who Stood With Britain In Its Darkest, Finest Hour 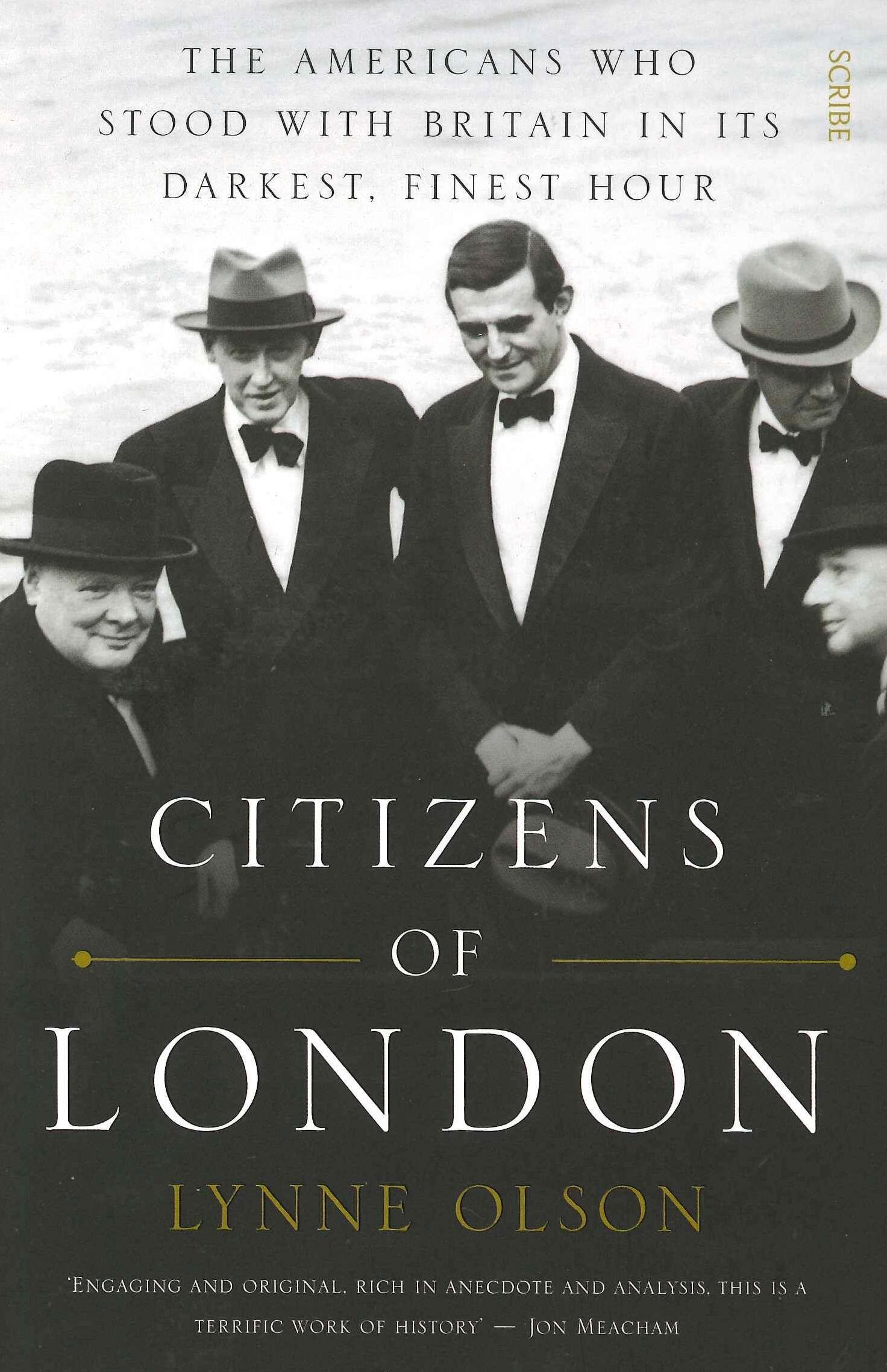 Citizens Of London: The Americans Who Stood With Britain In Its Darkest, Finest Hour

An enthralling, behind-the-scenes account of how the United States forged its wartime alliance with Britain.

Citizens of London brings out of history’s shadows the three key American players in London: Edward R. Murrow, the handsome, chain-smoking news reporter; Averell Harriman, the hard-driving millionaire who ran FDR’s Lend-Lease programme in London; and John G. Winant, the shy, idealistic US ambassador. Citizens of London examines how these men fought to save Britain in its darkest hour. Each formed close ties with Winston Churchill - so much so that all became romantically involved with members of the prime minister’s family.
Drawing on a variety of primary sources, Lynne Olson skilfully depicts the dramatic personal journeys of these men who, determined to save Britain from Hitler, helped convince a cautious FDR and reluctant American public to back the British at a critical time. Deeply human, brilliantly researched, and beautifully written, Citizens of London is a triumph.
$27.99Add to basket ›