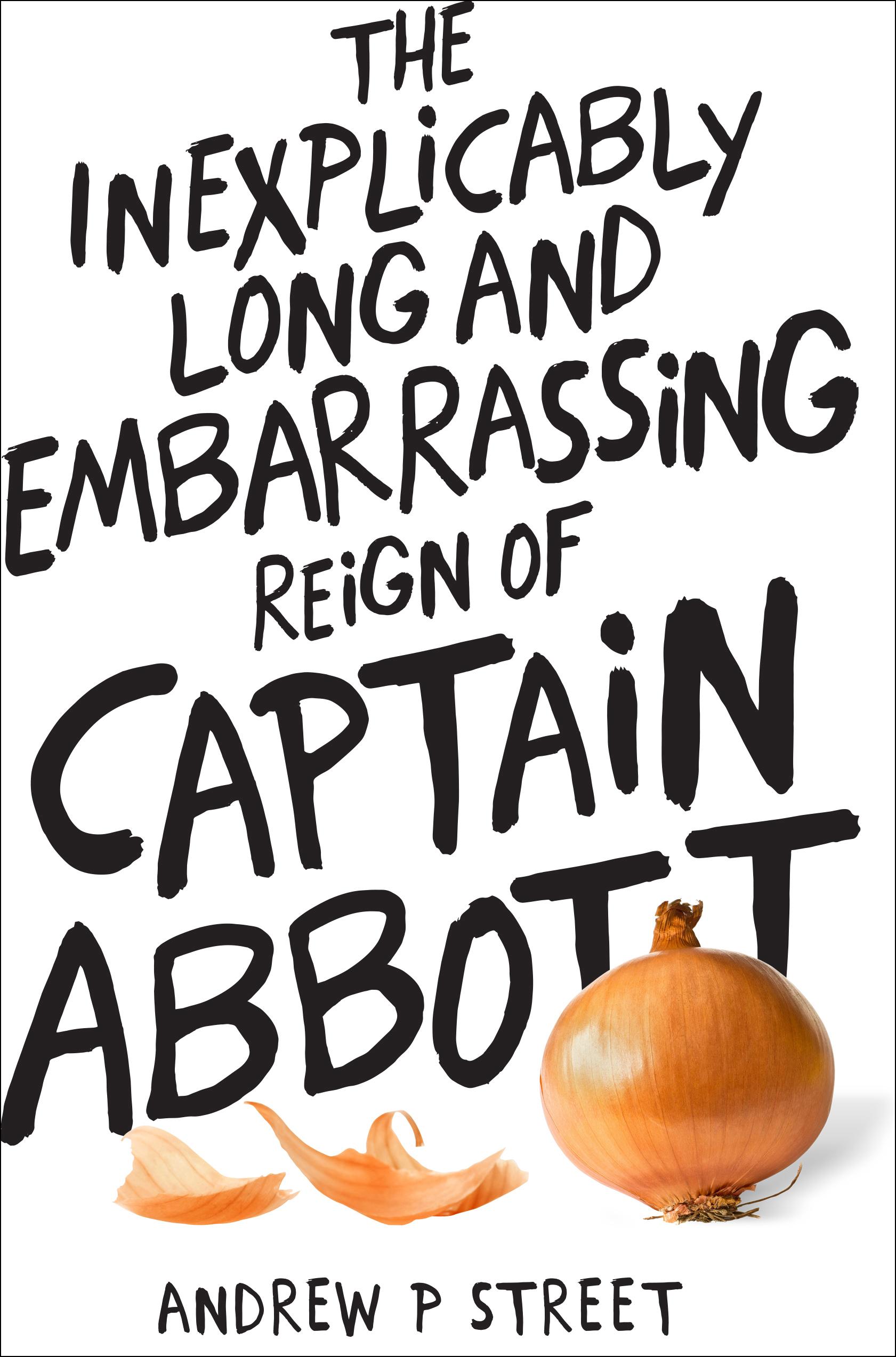 In August 2013, Australia welcomed Tony Abbott as its new prime minister. This promised to be a marriage between responsible government and a nation tired of the endless drama of the Gillard/Rudd years. The honeymoon, however, proved to be short.
Fairfax columnist Andrew P. Street details the litany of gaffes, goofs and questionable captain’s calls that have characterised the subsequent reign of the Abbott government, following the trail from bold promises to questionable realities; unlikely recoveries to inexplicable own goals; Malcolm Turnbull’s assurances of support, to Julie Bishop’s death stare. And all this comes with a colourful cast of supporting characters that only a nation unfamiliar with the concept of below- the-line voting could elect. Here is a unique take on a government in crisis and an opposition in chaos.
If Game of Thrones was a deeply irreverent book about politics, then the TV series would probably not rate nearly as well. It would, however, look something like this.
$29.99Add to basket ›