After The Fire, A Still Small Voice 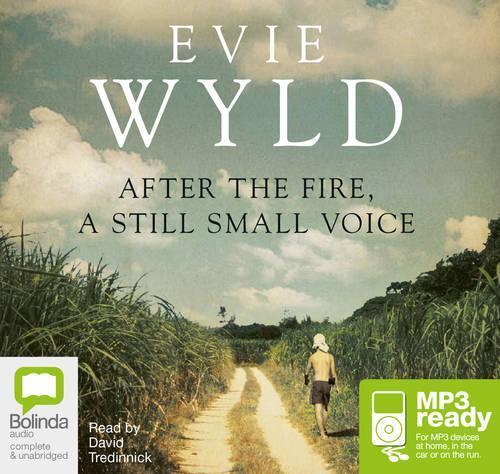 After The Fire, A Still Small Voice

Following the breakdown of a turbulent relationship, Frank moves from Canberra to a shack on the east coast once owned by his grandparents. There, among the sugar cane and sand dunes, he struggles to rebuild his life. Forty years earlier, Leon is growing up in Sydney, turning out treacle tarts at his parents' bakery and flirting with one of the local girls. But when he’s conscripted as a machine-gunner in Vietnam, he finds himself suddenly confronting the same experiences that haunt his war-veteran father. As these two stories weave around each other - each narrated in a voice as tender as it is fierce - we learn what binds together Frank and Leon, and what may end up keeping them apart.