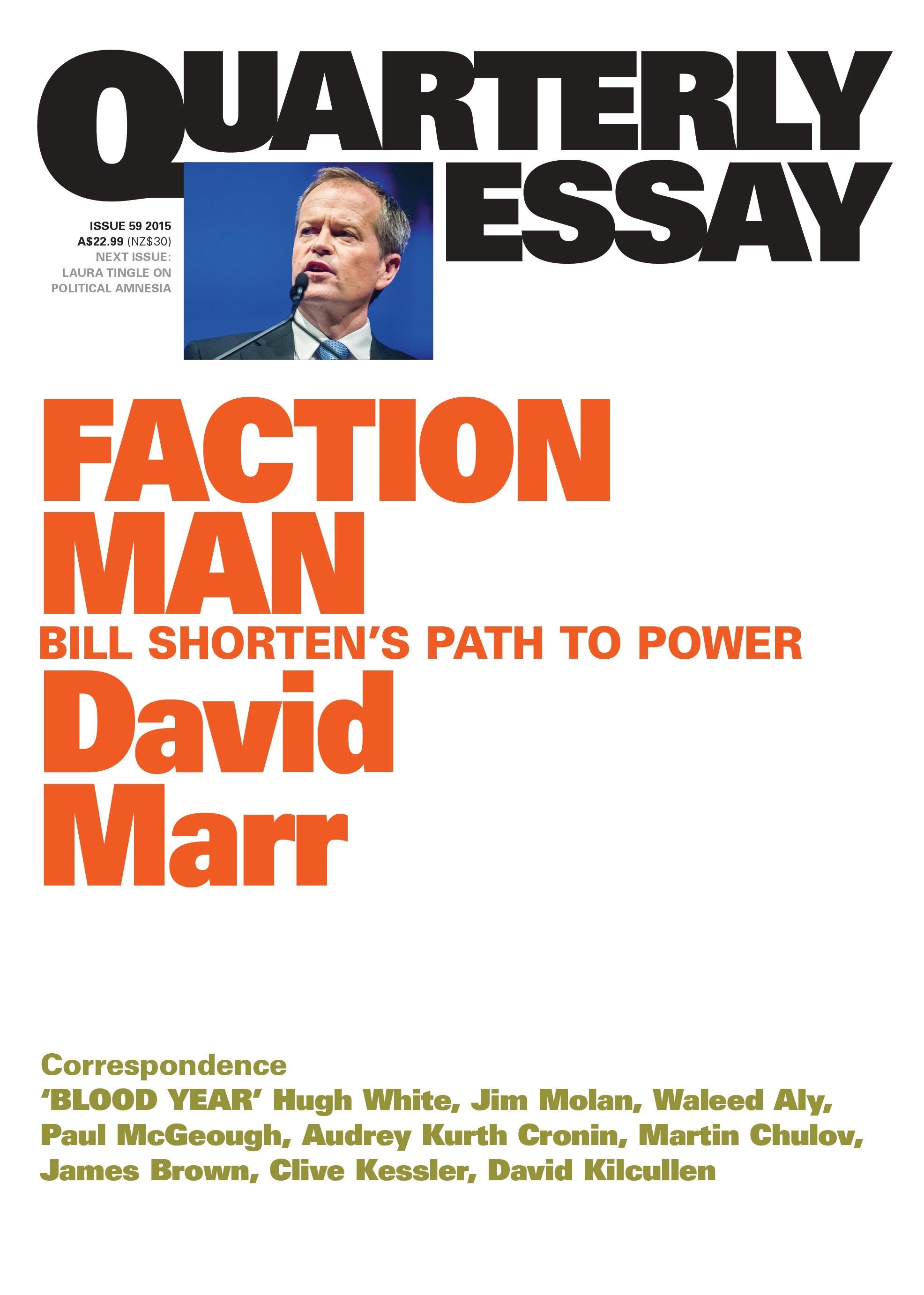 The top job is within Bill Shorten’s grasp. But who is he? How did he rise to become Labor leader? And does he have what it takes to beat Malcolm Turnbull and lead the country?
In this dramatic essay, David Marr traces the hidden career of a Labor warrior. He shows how a brilliant recruiter and formidable campaigner mastered first the unions and then the party. Marr presents a man willing to deal with his enemies and shift his allegiances, whose ambition to lead has been fixed since childhood.
But does he stand for anything? Is Shorten a defender of Labor values in today’s Australia or a shape-shifter, driven entirely by politics? How does the union world he comes from shape the prime minister he might be? Marr reveals a man we hardly know: a virtuoso with numbers and a strategist of skill who Labor hopes will return the party to power.
‘Australians distrust Shorten almost as much as they distrust Abbott. That’s why this election will be fought on trust. It’s going to be dirty. At the heart of the contest will be Shorten’s character. All the way to polling day, Australians will be invited to rake over every detail of his short life and hidden career.’ David Marr, Faction Man
$22.99Add to basket ›

END_OF_DOCUMENT_TOKEN_TO_BE_REPLACED 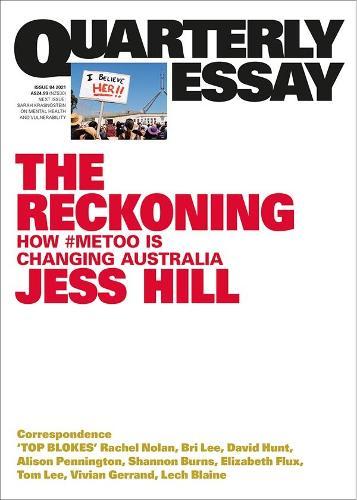 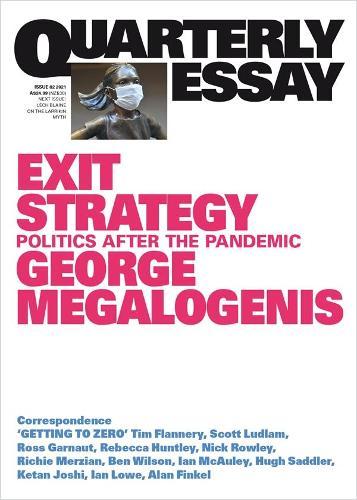 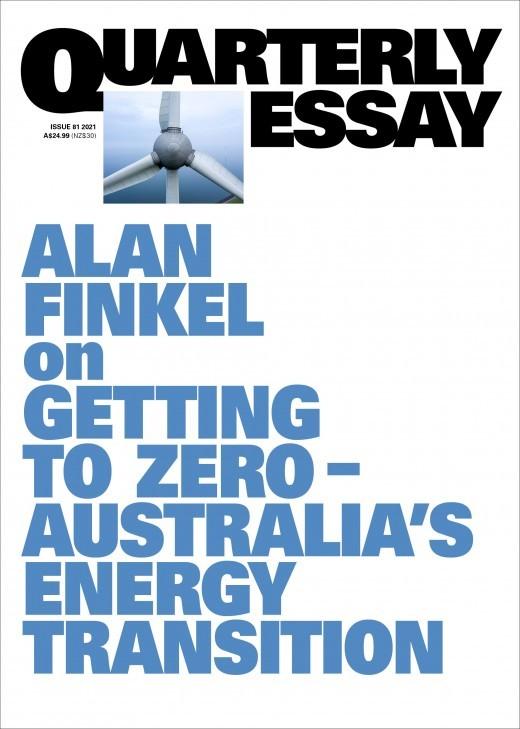 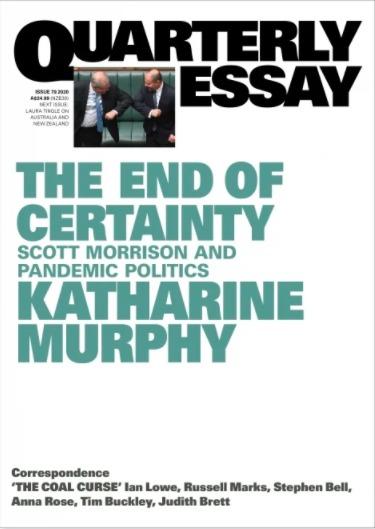 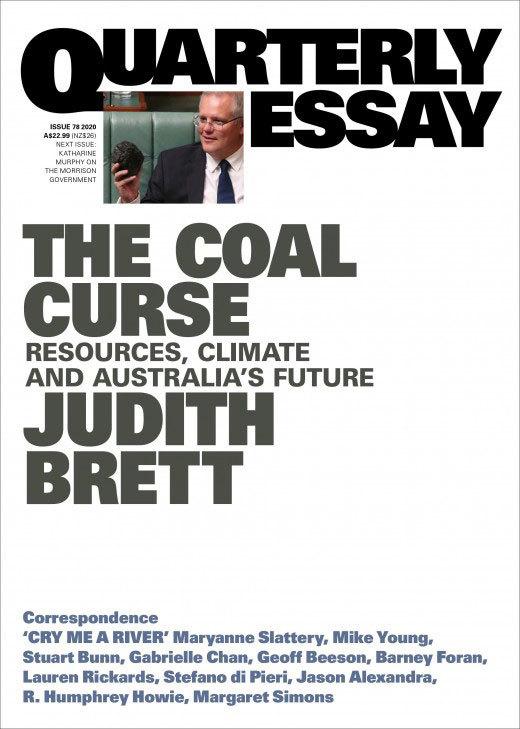