Breaking Out: Memories of Melbourne in the 1970s 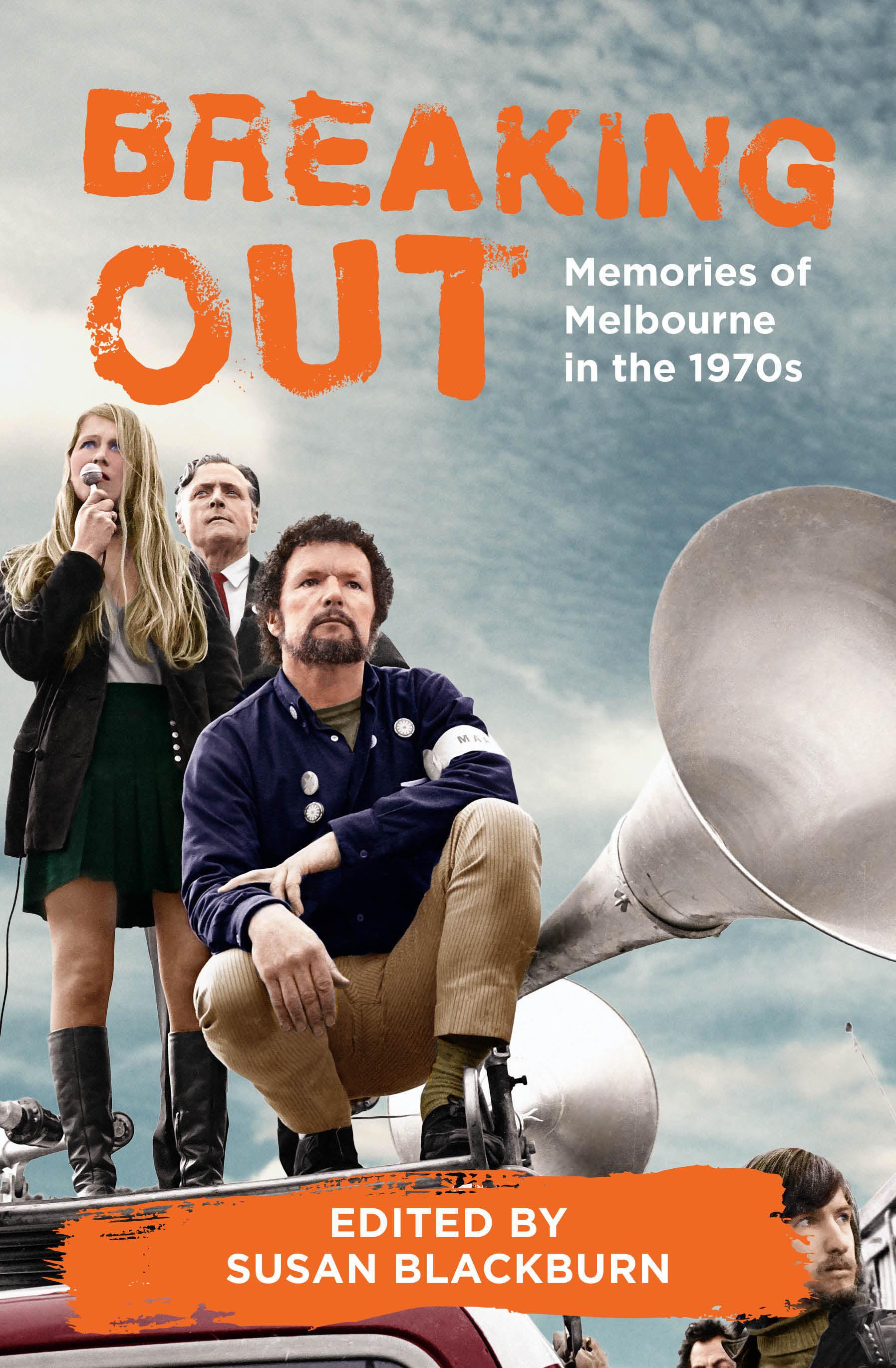 Breaking Out: Memories of Melbourne in the 1970s

This book celebrates Melbourne in heady times.
The turbulence of 1970s Australia stretched far beyond the Whitlam era and the level of national government. Sixteen contributors remember their roles in a vibrant and creative decade in Melbourne. Anything seemed possible: alternative approaches sprang up for everything from education to radio broadcasting, theatre, legal services and suburban living. Starting with the massive opposition to Australia’s involvement in the Vietnam War and ending with efforts to combat its role in East Timor, contributors recall the protests against environment policies and the administration of universities.
$34.95Add to basket ›