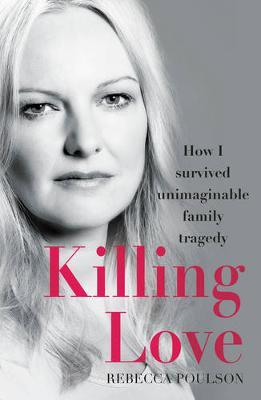 This powerful, unforgettable and uplifting story is one part wrenching family memoir, and one part inspirational journey towards healing and forgiveness - but most of all, it’s an unputdownable journey through one family’s tragedy and how they refused to let it define them.
On the day of Rebecca Poulson’s 33rd birthday, her father, niece and nephew were murdered. The murderer had been part of her family; her brother-in-law, Neung, the father of the children. Killing Love is Rebecca’s journey through homicide; grief, the police investigations, the media interest, the court cases, the moments of great despair - and the healing. It is a story of individual tragedy and a family’s strength, but it is also a story of a community’s attitude to family violence.
As a reluctant warrior for those who cannot speak for themselves, Rebecca talked to the NSW State Premier and politicians, on multiple TV shows and to print journalists in the hope that the mistakes made by the police force, DOCS, the legal system and solicitors will never be made again.
Rebecca’s contact with policy makers has been nothing short of history-making, and her story has directly influenced domestic violence laws in the state. Neung left a note for Rebecca’s family; he hoped that he would destroy them. This is the story of how he didn’t.
$29.99Add to basket ›

END_OF_DOCUMENT_TOKEN_TO_BE_REPLACED 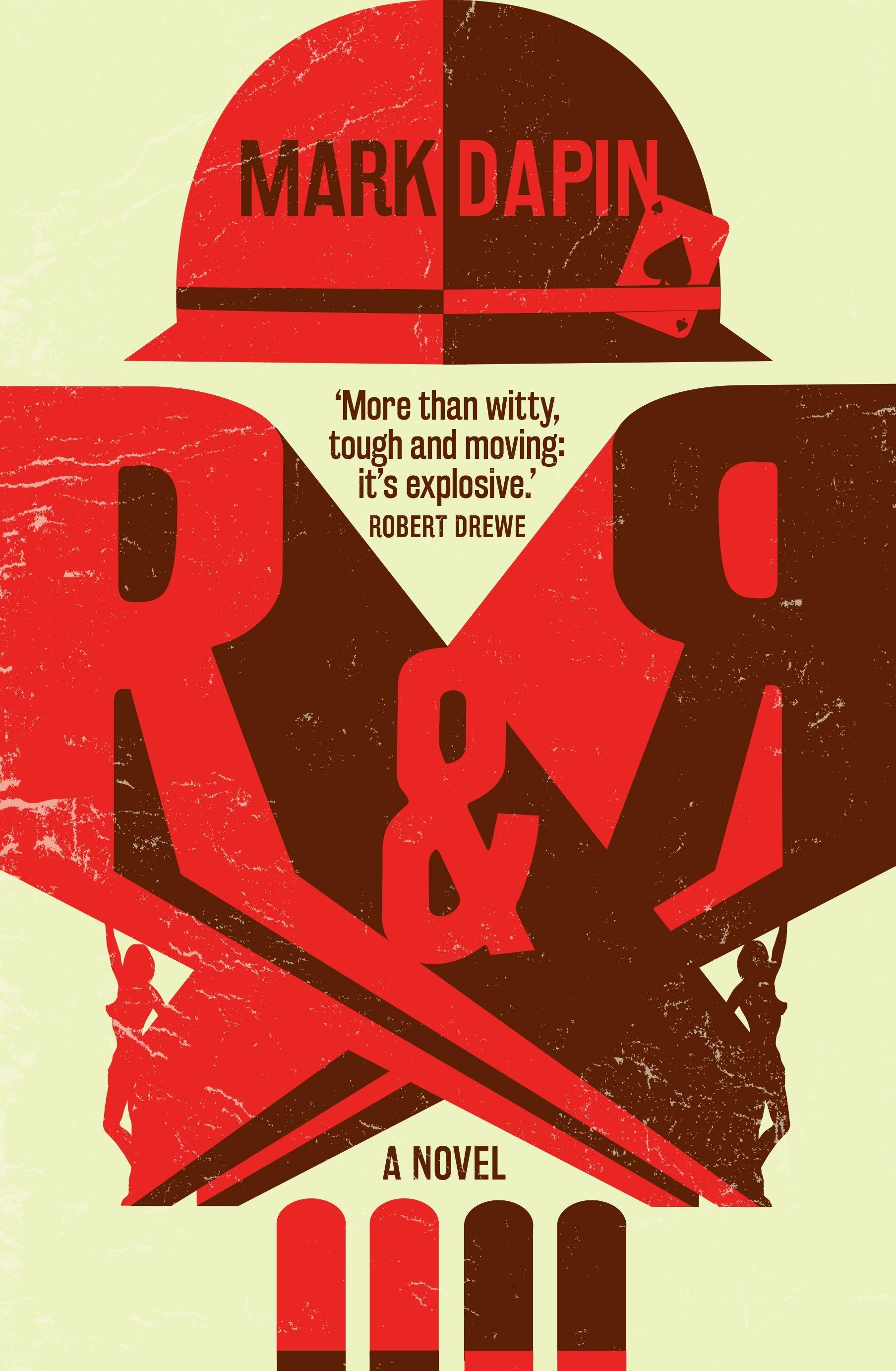 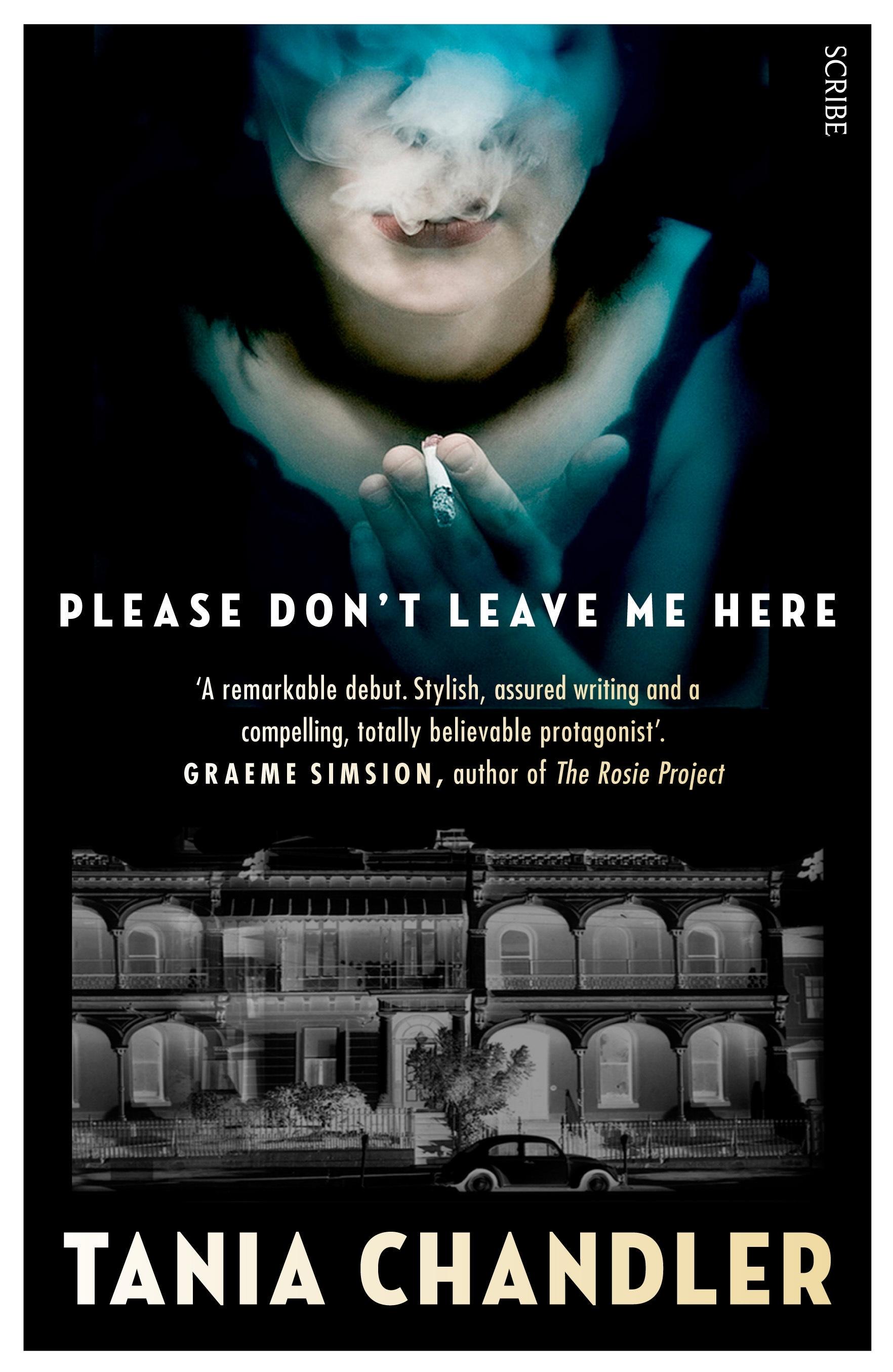 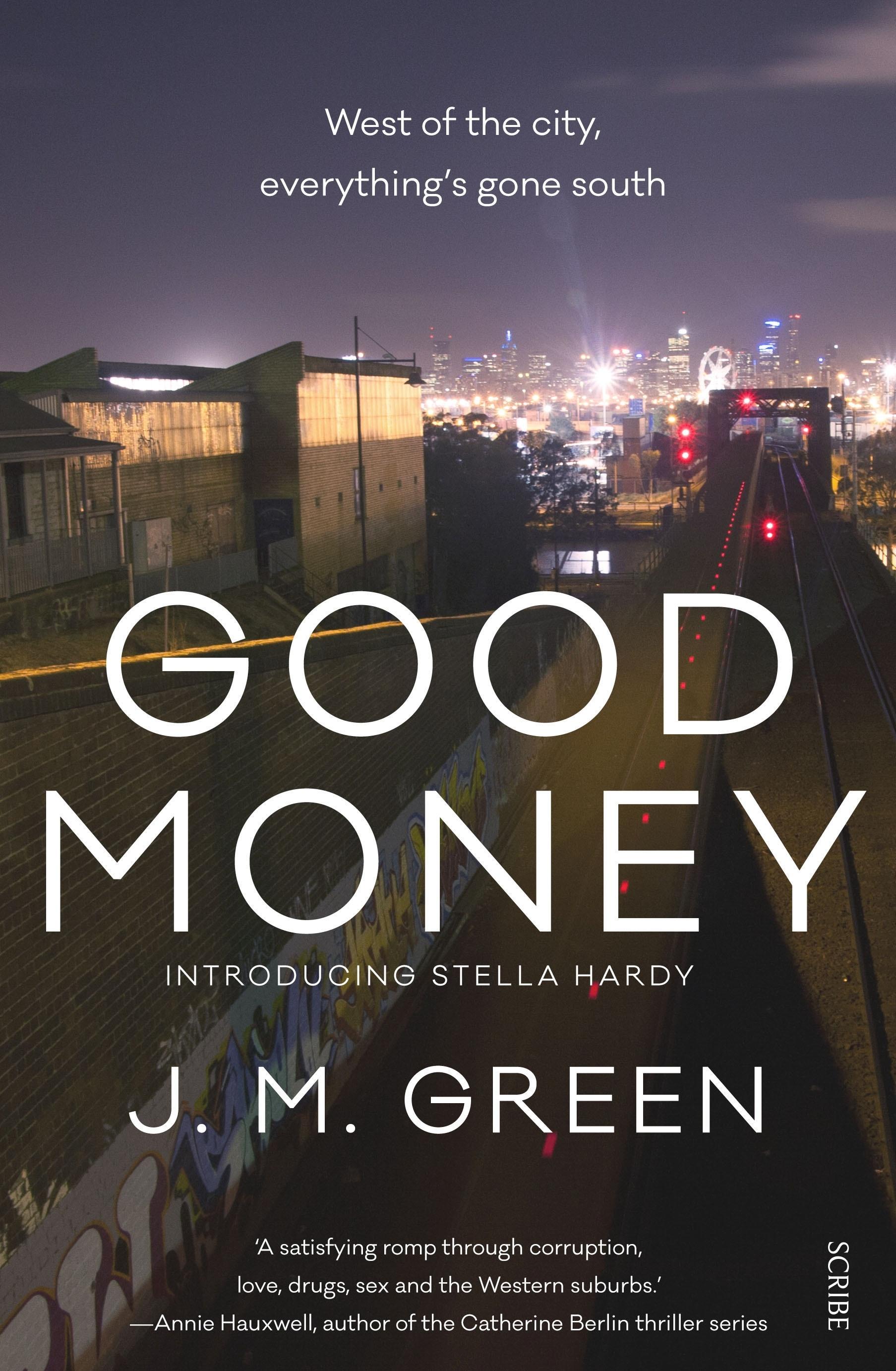 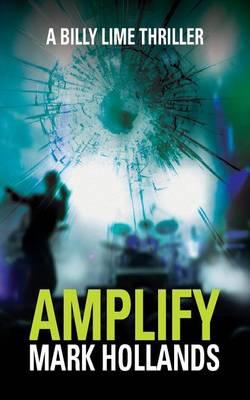