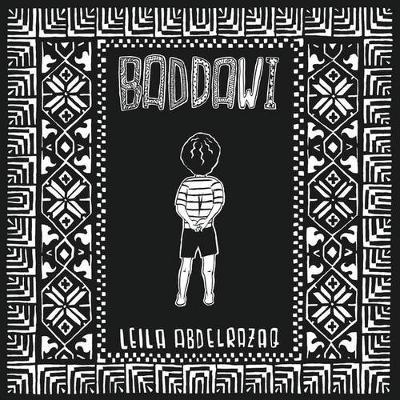 Baddawi is a coming-of-age story about a boy named Ahmad finding his place in the world. Raised in a refugee camp called Baddawi in northern Lebanon, Ahmad is just one of the thousands of Palestinians who fled their homeland after the war in 1948 established the state of Israel.
In this visually arresting graphic novel, Leila Abdelrazaq explores her father’s childhood in the 1960s and ‘70s from a boy’s eye view as he witnesses the world crumbling around him and attempts to carry on, forging his own path in the midst of terrible uncertainty.
'A vital read for anyone curious about the plight of the Palestinian people.’ Toufic El Rassi
‘A coming of age story that is funny, angry and deeply human.’ Molly Crabapple
‘A serious story in comic-book form containing magnificent drawing by a young artist of promise.’ Samia A. Halaby