In the Skin of a Monster 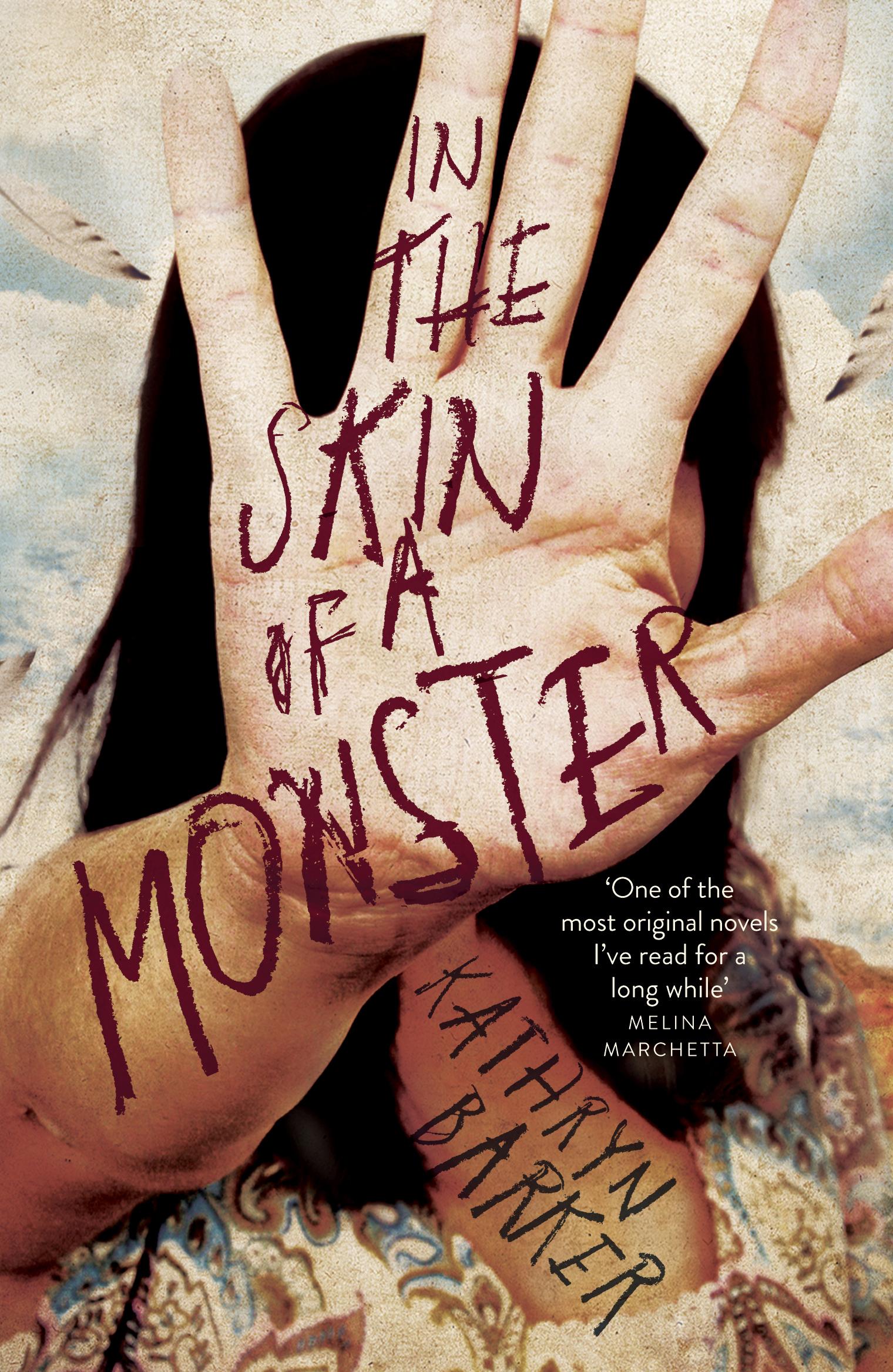 In the Skin of a Monster

‘One of the most original novels I’ve read for a long while. Great voices. Complex relationships. Just what I love to read.’ - Melina Marchetta
Caught in a dreamscape, mistaken for a killer … will Alice find a way home?
Three years ago, Alice’s identical twin sister took a gun to school and killed seven innocent kids; now Alice wears the same face as a monster. She’s struggling with her identity, and with life in the small Australian town where everyone was touched by the tragedy. Just as Alice thinks things can’t get much worse, she encounters her sister on a deserted highway. But all is not what it seems, and Alice soon discovers that she has stepped into a different reality, a dream world, where she’s trapped with the nightmares of everyone in the community.
Here Alice is forced to confront the true impact of everything that happened the day her twin sister took a gun to school … and to reveal her own secret to the boy who hates her most.
$17.99Add to basket ›

END_OF_DOCUMENT_TOKEN_TO_BE_REPLACED

Rich and Rare: A Collection of Australian Stories, Poetry and Artwork Edited by Paul Collins