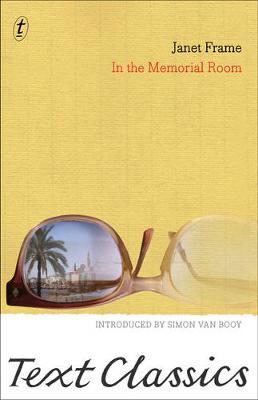 In the Memorial Room is a brilliant black comedy, by the celebrated author of An Angel at My Table. Harry Gill, a moderately successful writer of historical fiction, has been awarded the annual Watercress-Armstrong Fellowship-a ‘living memorial’ to the poet Margaret Rose Hurndell. He arrives in the French Riviera town of Menton, where Hurndell once lived and worked, to write. But the Memorial Room is not suitable-it has no electricity or water. Hurndell never wrote here, though it is expected of Harry. Janet Frame’s previously unpublished novel draws on her own experiences in Menton, in the south of France as a Katherine Mansfield Fellow. It is a wonderful social satire, a send-up of the cult of the dead author, and-in the best tradition of Frame-a fascinating exploration of the complexity and the beauty of language. ‘Not just a brilliant novel but a considered and poignant posthumous literary act, a curtain call by one of the world’s greatest authors…A deeply funny book.’ Weekend Australian ‘Frame’s sentences are marvels, winding like narrow alleys through hill towns- They open spectacular vistas. Brilliant.’ Kirkus Reviews ‘A deliciously mischievous piece of fun, this is sharp social satire, ruthless in its mockery of literary pretension.’ Caroline Baum, Booktopia 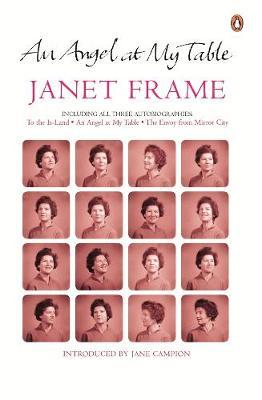 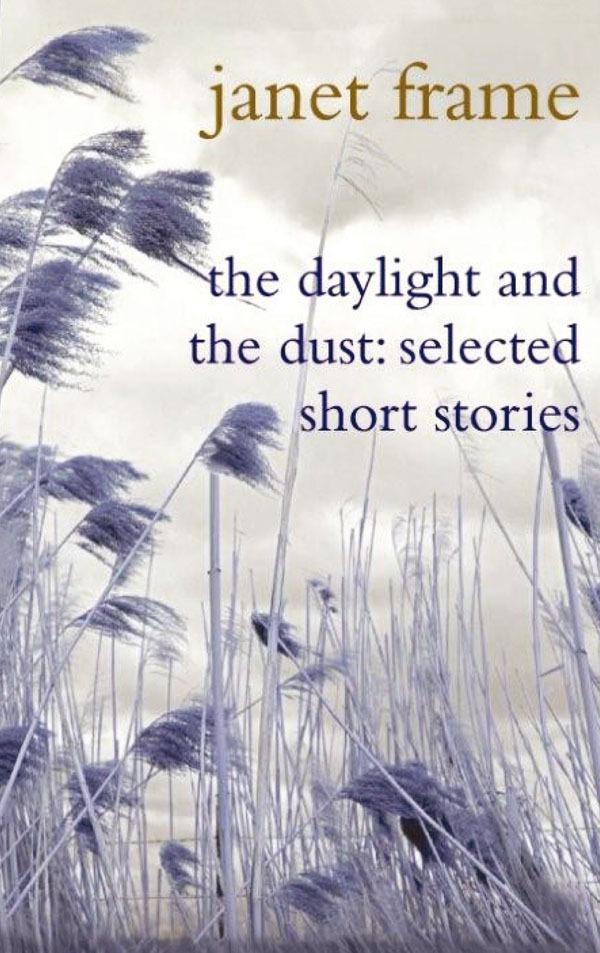 The Daylight And The Dust: Selected Short Stories By Janet Frame

Written over four decades and including all of her best stories, this new selection illustrates Janet Frame's dazzling versatility. Her themes range from childhood, to old age, death and beyond. Some stories are firmly rooted in... 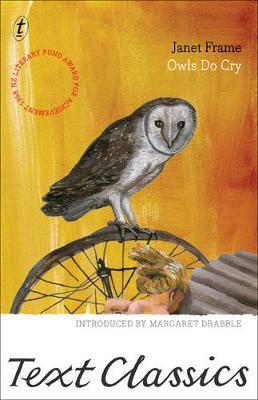 Owls Do Cry is one of the classics of New Zealand literature, and has remained in print continuously for fifty years. A fiftieth anniversary edition was published in 2007. Regarded by many as one of the best New Zealand...

Janet Frame's previously unpublished novel draws on her own experiences in Menton, France as a Katherine Mansfield Fellow. It is a wonderful social satire, a send-up of the cult of the dead author, and-in the best tradition of...