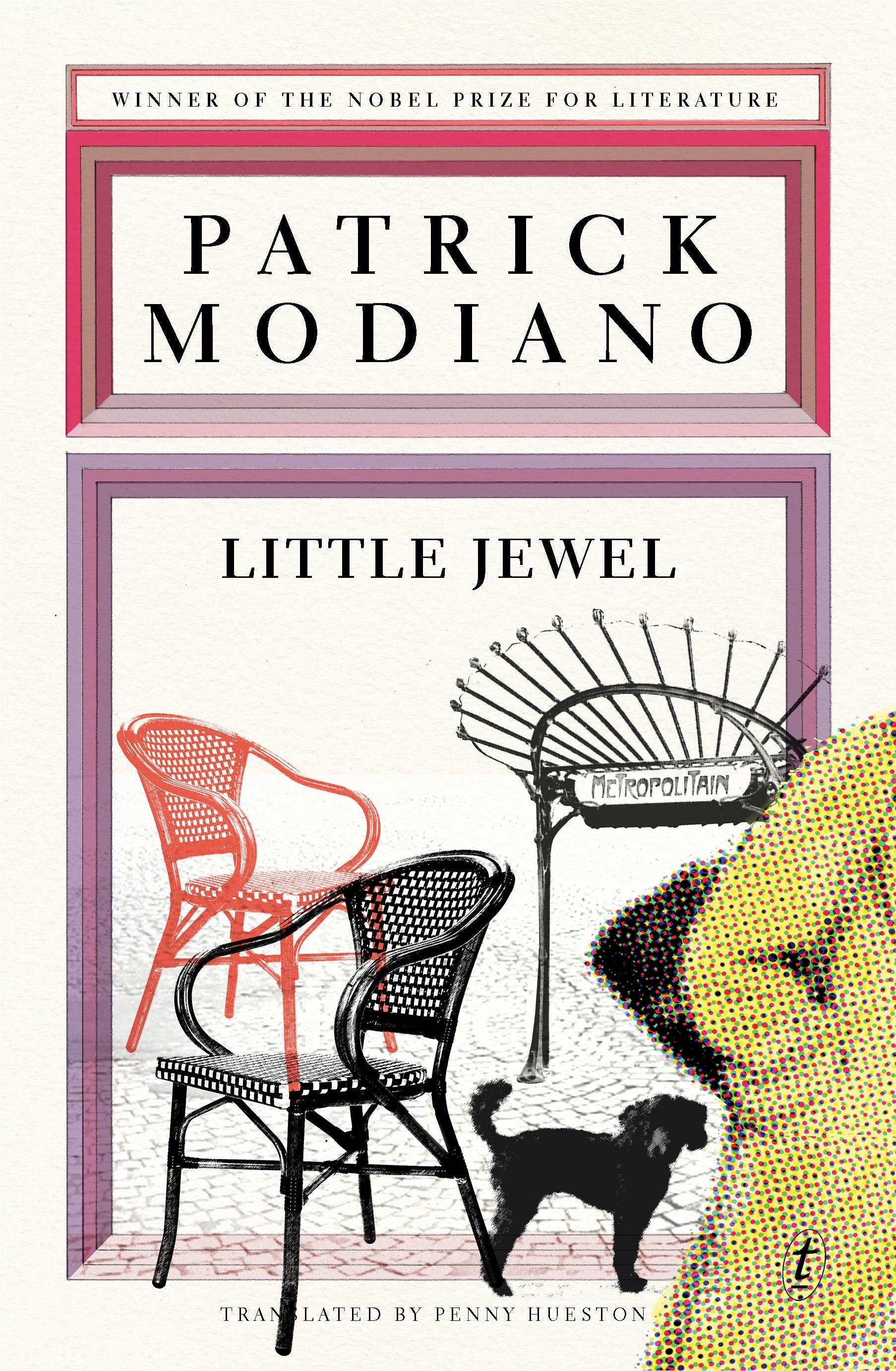 I’d tell him everything, about my mother, about Jean Borand, about the apartment near the Bois de Boulogne, and about the girl they used to call Little Jewel…The same terrifying panic that came over me in the street and woke me with a start at five in the morning.
One day in the corridors of the metro, nineteen-year-old Thérèse sees a woman in a yellow coat. Could this be her mother? Who called her Little Jewel? But didn’t her mother die in Morocco years earlier? She follows the woman, hoping to find answers to questions that have haunted her since childhood. As Thérèse describes her elusive memories, travelling around Paris, she reveals how every corner of the city recalls the past.
Little Jewel is a profound story about memory, childhood, betrayal, and the search for identity and connection. Called the ‘Marcel Proust of our time’, Modiano writes prose that is limpid, spare and elegant. The 2014 Nobel Prize committee awarded him the prize ‘for the art of memory with which he has evoked the most ungraspable human destinies and uncovered the life-world of the Occupation’.
$27.99Add to basket ›