The Phantom of Manhattan 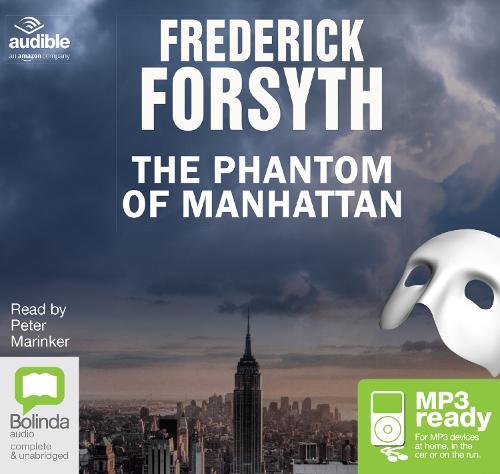 The Phantom of Manhattan

In this brilliantly conceived novel, master storyteller Frederick Forysth brings the legend of the mysterious Phantom back to life. After his failed attempt to kidnap his beloved Christine, the beautiful young opera singer, and a harrowing escape from the hands of an angry mob at the Paris Opera House, the Phantom was never seen again. Until now … In The Phantom of Manhattan, we learn of is daring journey to New York where he has begun a life anew as a lonely, secretive and wealthy figure. Unseen, he watches over all as he plots his crowning achievement - the creation of the world’s greatest and most glittering opera house - a grand palace that will set the stage for a fateful reunion with Christine, now a world-famous and celebrated diva. The final act in this haunting tale of unrequited love and obsession results in an explosive culmination of triumph and tragedy.