Let My People Go: The Untold Story of Australia and the Soviet Jews 1959 89 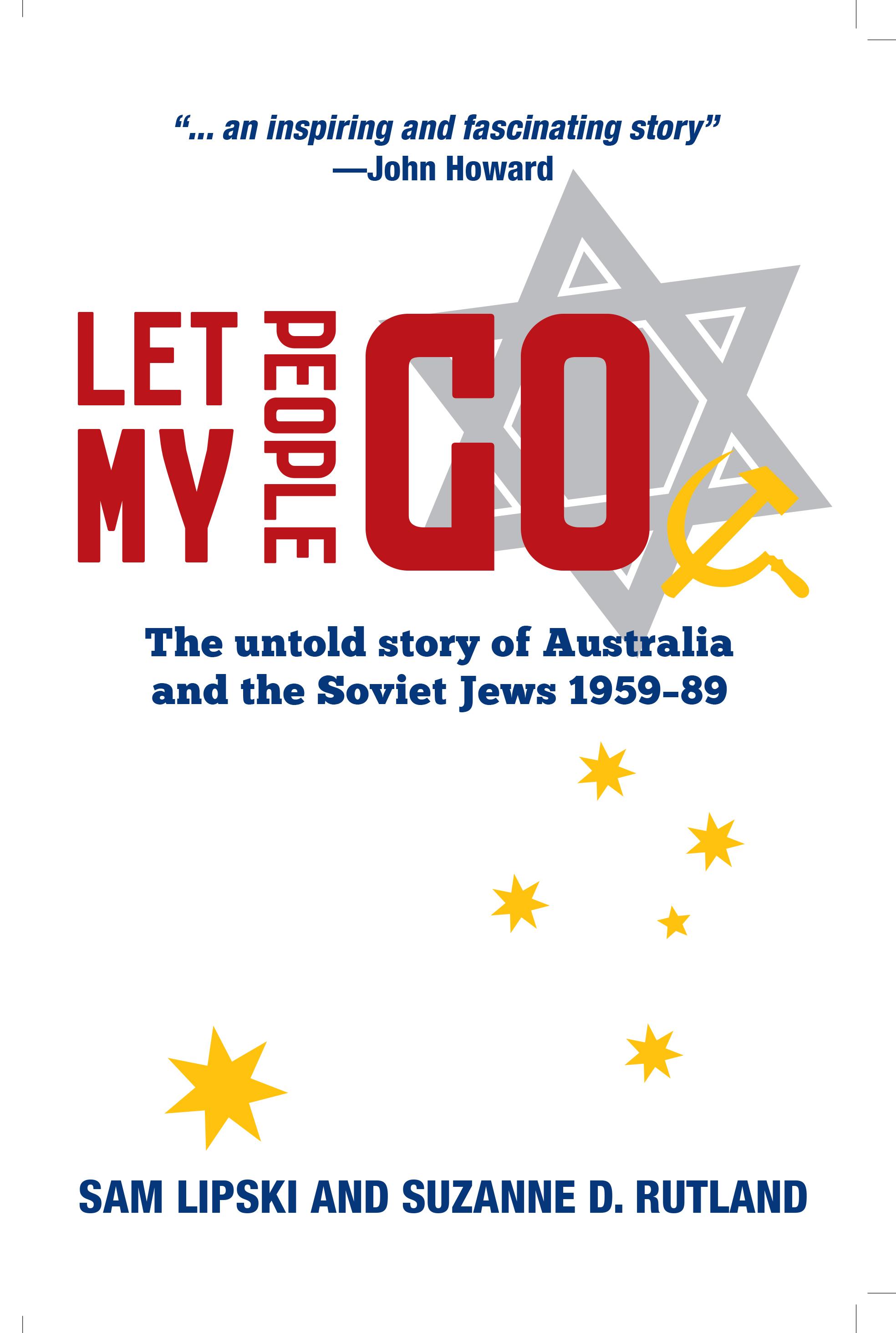 Let My People Go: The Untold Story of Australia and the Soviet Jews 1959 89

For 50 years, until the Berlin Wall fell in 1989, the Soviet Union ran a campaign of repression, imprisonment, political trials and terror against its 3 million Jews. In Australia, political leaders and the Jewish community contributed significantly to the international protest movement which eventually triumphed over Moscow’s tyranny and led to the modern Exodus of Soviet Jews to Israel and other countries.
Lipski and Rutland make this largely unknown Australian story come alive with a combination of passion, personal experience and ground-breaking research.
“The struggle for the freedom of Soviet Jewry was one of the most powerful displays of strength and solidarity by the world Jewish community … even those intimately familiar with the struggle will be surprised to discover in Let My People Go how the Australian Jewish community and its leaders were among the campaign’s initiators, and how they saw it through to its successful conclusion. This is a unique testament to how a small group can play a big role in history.” - Natan Sharansky, Chairman Jewish Agency for Israel, Prisoner of Zion (1977-86)
About the authors:
Sam Lipski is an award-winning journalist who has written for The Australian, The Bulletin, the Jerusalem Post and the Washington Post, and was the Australian Jewish News' Editor-in-Chief 1987-98. He is also a former TV news producer and commentator for the Australian Broadcasting Corporation and the Nine Network.
Suzanne D Rutland is Professor of the Department of Hebrew, Biblical & Jewish Studies at the University of Sydney and Co-ordinator of the Jewish Civilisation, Thought and Culture program. She was awarded an Australian Prime Ministers Centre (APMC) Fellowship, 2008-09, for this project. She has published widely on Australian Jewish history.
$29.99Add to basket ›