Last Comes the Raven: And Other Stories 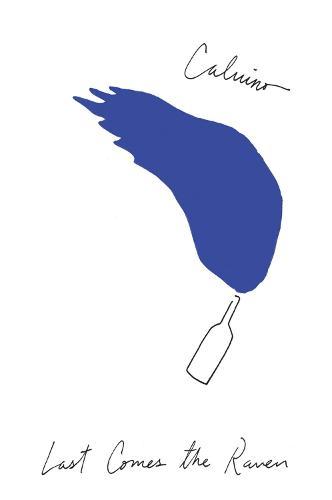 Last Comes the Raven: And Other Stories

Calvino … managed effortlessly what no author in English could quite claim: his novels and stories and fables were both classically modernist and giddily postmodern, embracing both experiment and tradition, at once conceptual and humane, intimate and mythic. Jonathan Lethem, New York Times Book Review Blending reality and illusion with elegance and precision, the stories in this collection take place in a World War II era and postwar Italy tinged with the visionary and fablelike qualities. A trio of gluttonous burglars invades a pastry shop; two children trespass upon a forbidden garden; a wealthy family invites a rustic goatherd to lunch, only to mock him. In the title story, a compact masterpiece of shifting perspectives, a panicked soldier tries to keep his wits and his life when he faces off against a young partisan with a loaded rifle and miraculous aim. Select stories from Last Comes the Raven have been published in translation, but the collection as a whole has never appeared in English. This volume, including several stories newly translated by Ann Goldstein, is an important addition to Calvino s legacy.