A Girl is a Half-Formed Thing: Adapted for the Stage 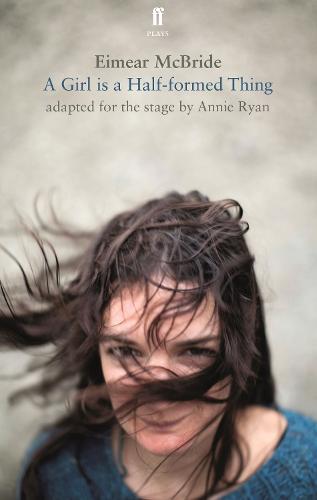 A Girl is a Half-Formed Thing: Adapted for the Stage

Winner of numerous literary awards including the Baileys Women’s Prize for Fiction 2014, The Desmond Elliott Prize 2014, The Kerry Group Irish Novel of the Year 2014, The Goldsmith Prize 2013 and listed in Best Books of the Year by the New York Times, Guardian, NPR and many more, Eimear McBride’s debut novel A Girl Is a Half-formed Thing plunges us into the psyche a girl with breathtaking fury and intimacy. ‘Eimear McBride is a writer of remarkable power and originality.’ Times Literary Supplement ‘An instant classic.’ Guardian