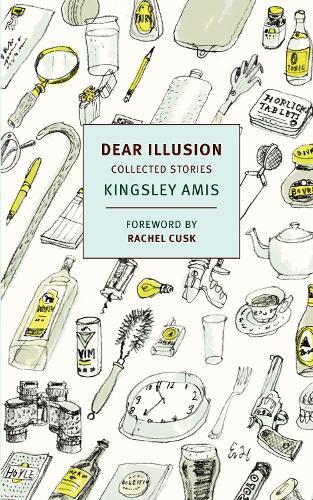 With Lucky Jim Kingsley Amis established himself as the bad boy of twentieth-century British letters. Later he became famous as another kind of bad boy, an inveterate boozer, a red-faced scourge of political correctness. He was consistent throughout in being a committed enemy of any form of right thinking, which helped to make him one of the most consistently unconventional and exploratory writers of his day, a master of classical English prose who was unafraid to apply himself to literary genres all too often dismissed as low. Science fiction, the spy story, the ghost story were all grist for Amis’s mill, and nowhere is the experimental spirit in which he worked, his will to test both reality and the reader’s imagination, more apparent than in his short stories. These woodchips from [his] workshop -as he called them-are anything but throwaway work. They are instead the essence of Amis, a brew that is as tonic as it is intoxicating.