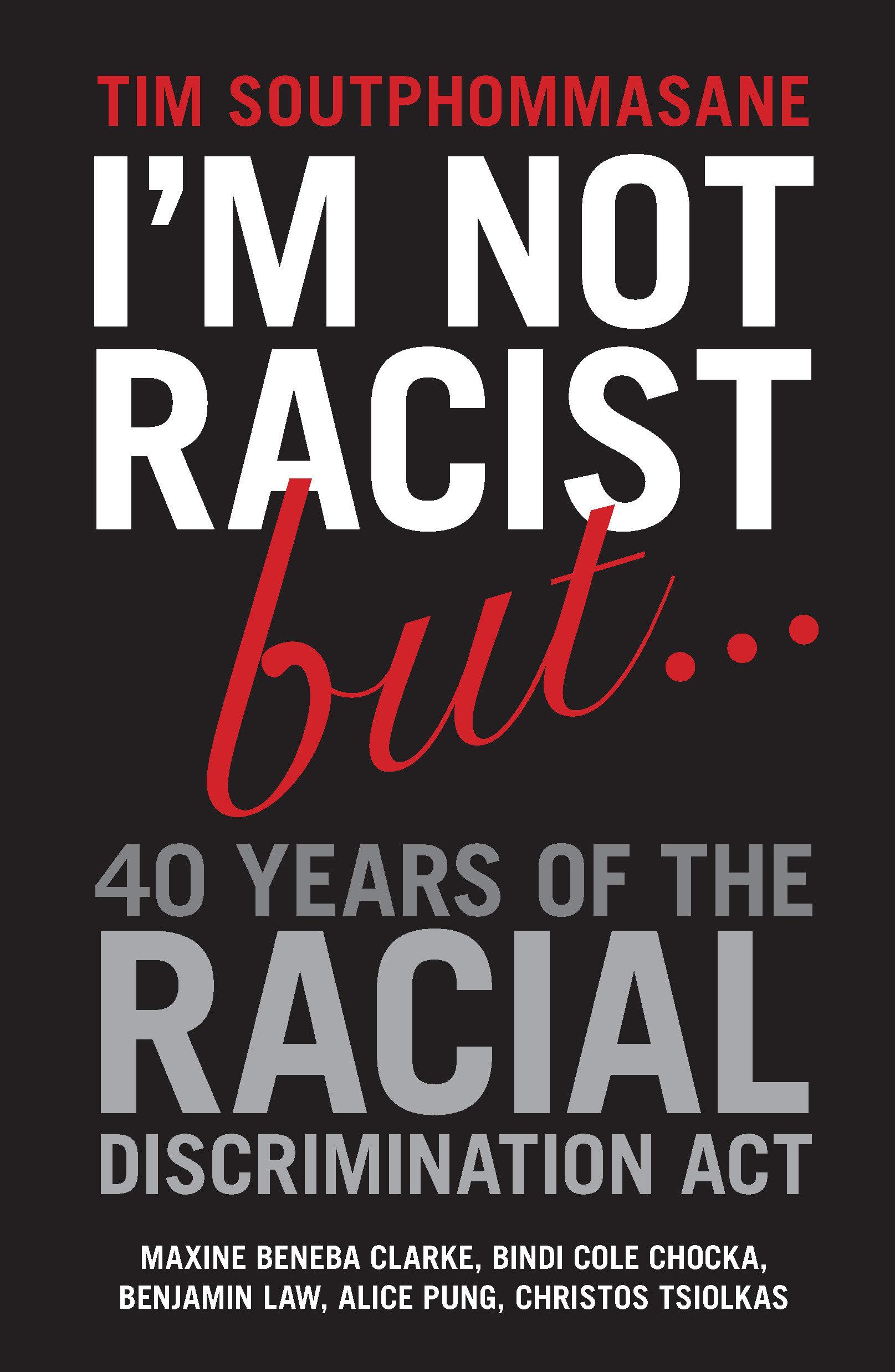 Is Australia a ‘racist’ country? Why do issues of race and culture seem to ignite public debate so readily?
Tim Soutphommasane, Australia’s Race Discrimination Commissioner, reflects on the national experience of racism and the progress that has been made since the introduction of the Racial Discrimination Act in 1975. As the first federal human rights and discrimination legislation, the Act was a landmark demonstration of Australia’s commitment to eliminating racism.
Published to coincide with the Act’s fortieth anniversary, this book gives a timely and incisive account of the history of racism, the limits of free speech, the dimensions of bigotry and the role of legislation in our society’s response to discrimination.
With contributions by Maxine Beneba Clarke, Bindi Cole Chocka, Benjamin Law, Alice Pung and Christos Tsiolkas.
$29.99Add to basket ›