Boycotting Israel is Wrong: The progressive path to peace between Palestinians and Israelis 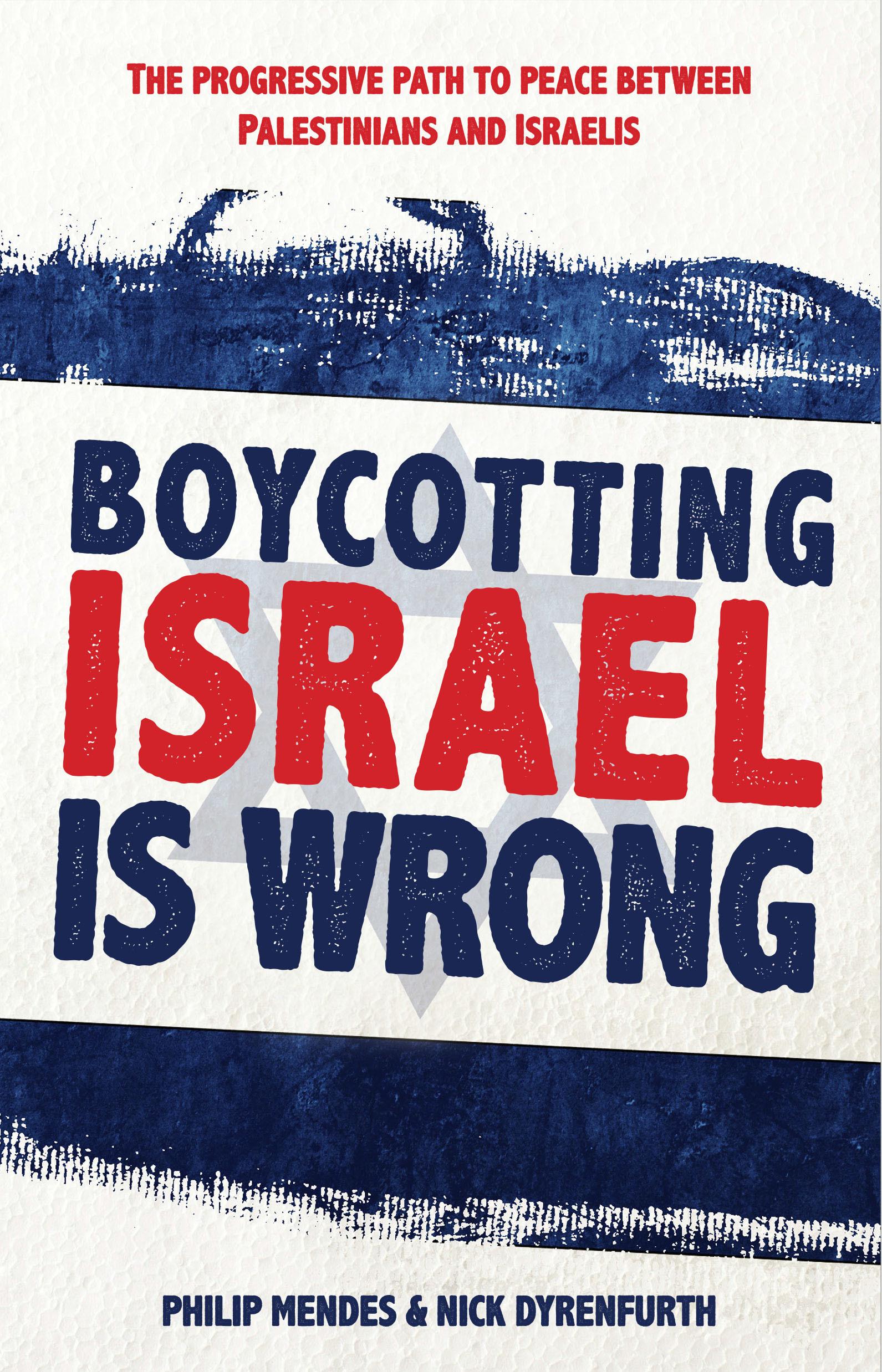 Boycotting Israel is Wrong: The progressive path to peace between Palestinians and Israelis

This is the first progressive book to argue that the BDS movement (boycott, divestment and sanctions) against Israel is the wrong way to broker peace in the Israeli-Palestinian conflict; rather, it argues that peace will come ony when both Israelis' and Palestinians' legitimate claims to statehood are recognised - by both sides.
The BDS movement (boycott, divestment, sanctions) against Israel has gained traction and publicity worldwide for a decade. Yet here, Philip Mendes and Nick Dyrenfurth - two politically progressive commentators - argue that BDS is far too blunt an instrument to use in such a complex political situation. Instead, they critically analyse the key arguments for and against BDS, and propose a solution that supports Israel’s existence and Palestinian rights to a homeland, urging mutual compromise and concessions from both sides.
$19.99Add to basket ›