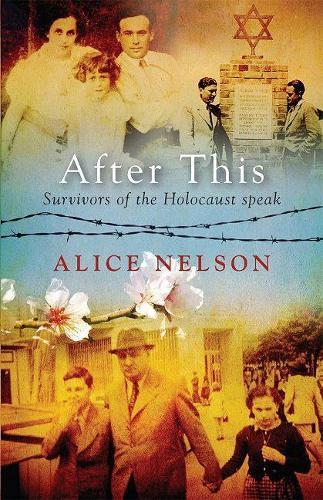 On 27 January 2015, the world commemorated the 70-year anniversary of the liberation of Auschwitz-Birkenau. As the last living witnesses of that terrible time pass away, award-winning writer Alice Nelson presents a powerful collection of fourteen narratives by Australian Holocaust survivors told in their voices. Each individual’s account of the war years - and of the life that followed - tells a deeply personal story that affirms the resilience of the human spirit.