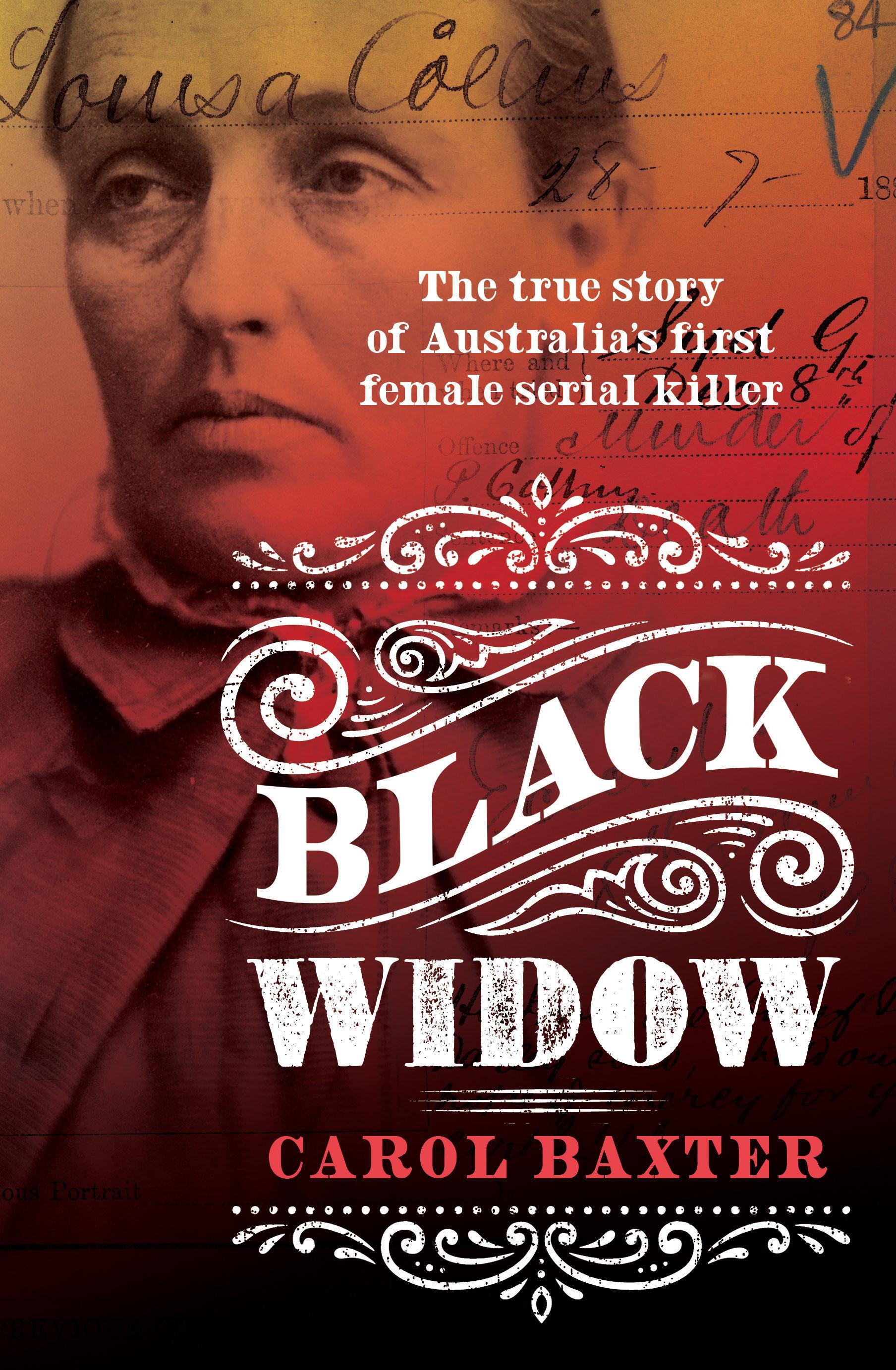 Fast-paced and surprising, this story of Australia’s first female serial killer is as exciting as it is thought-provoking.
Two inquests, four trials, three hung juries and the executioner…but was Louisa Collins really a husband killer? Was she the callous adulteress, drunkard and liar known as the Botany Bay Murderess and the Lucrezia Borgia of Botany Bay? Or was this mother of seven a spirited and defiant woman who was punished for breaching society’s expectations of womanly behaviour?
Compelling, freshly told and richly detailed, Black Widow uncovers the truth of a story that challenged the morality, the politics and the notion of law in an Australia on the edge of nationhood.
$29.99Add to basket ›