The Director is the Commander 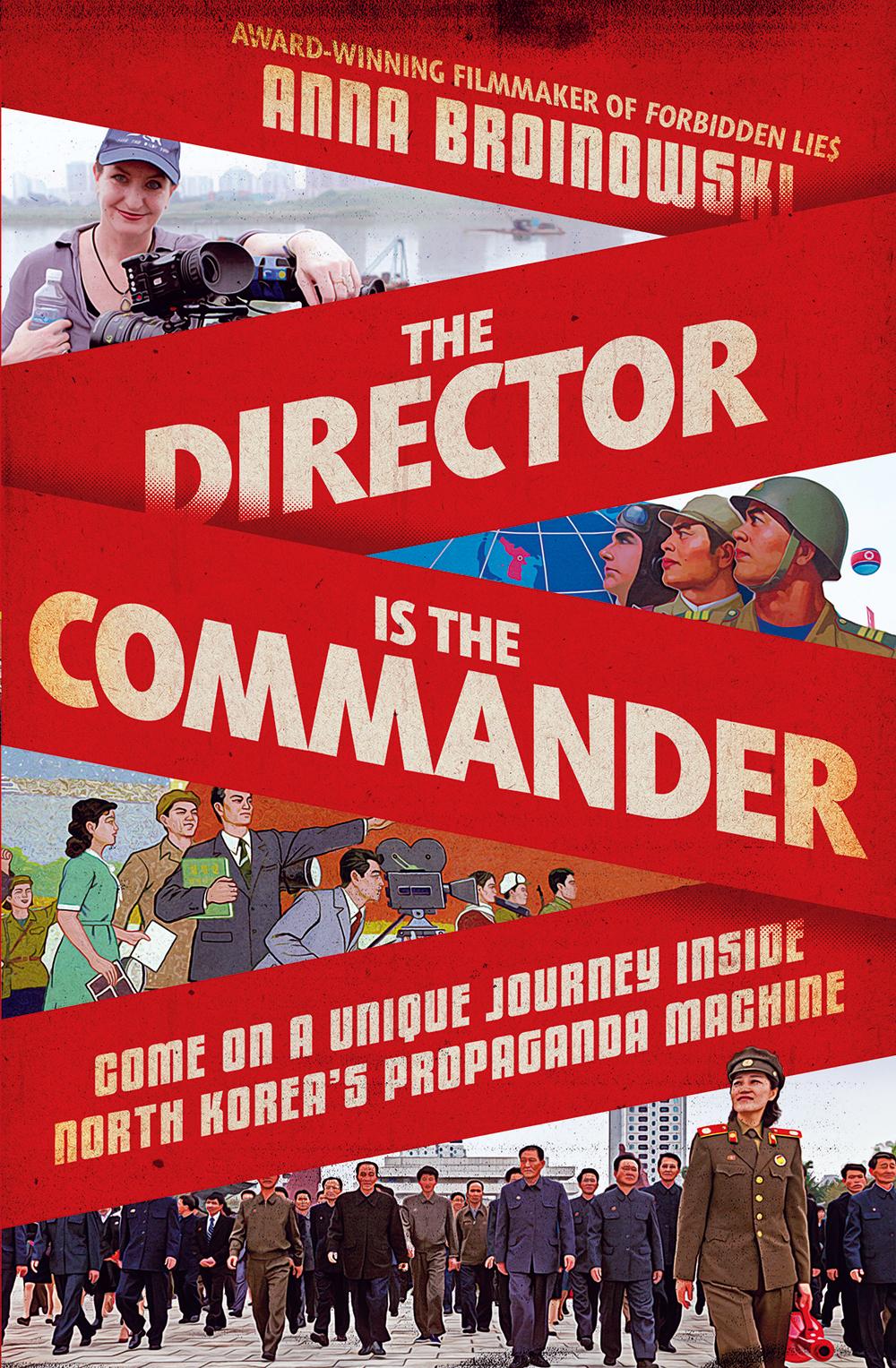 The Director is the Commander

‘We were all propagandists; the only differences were our goals.’
Looking for respite from her crumbling marriage and determined to stop a coal seam gas mine near her Sydney home, filmmaker Anna Broinowski finds wisdom and inspiration in the strangest of places: North Korea. Guided by the late Dear Leader Kim Jong Il’s manifesto The Cinema and Directing, Broinowski, in a world first, travels to Pyongyang to collaborate with North Korea’s top directors, composers and movie stars to make a powerful anti-fracking propaganda film.
The Director is the Commander centres around the bizarre twenty-one day shoot Broinowski did in North Korea to make her documentary, Aim High in Creation! She meets and befriends artists and apparatchiki, defectors and loyalists, and gains a new insight into the world’s most secretive regime. Her adventures are set against a parallel exploration of propaganda in general: both in its ham-fisted North Korean form and its sophisticated but no less pervasive incarnation in the corporate West.
Funny, multi-layered and utterly compelling, The Director is the Commander is a gripping account of an extraordinary journey inside a nation we can usually only see from the outside looking in.
$34.99Add to basket ›

END_OF_DOCUMENT_TOKEN_TO_BE_REPLACED 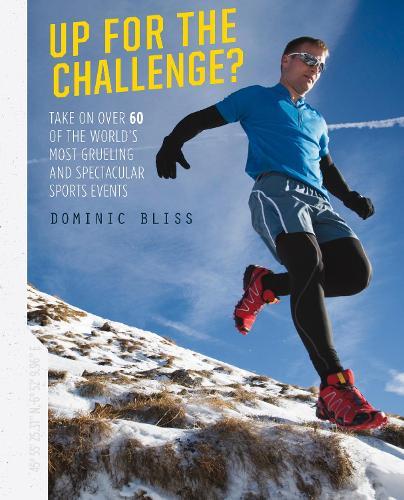