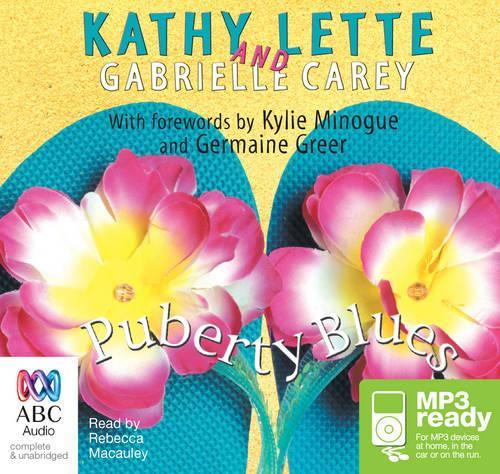 Written in 1979, Puberty Blues is the bestselling account of growing up in the 1970s that took Australia by storm and spawned an eponymous cult movie. Puberty Blues is about ‘top chicks’ and ‘surfie spunks’ and the kids who don’t quite make the cut: it recreates with fascinating honesty a world where only the gang and the surf count. It’s a hilarious and horrifying account of the way many teenagers live and some of them die.