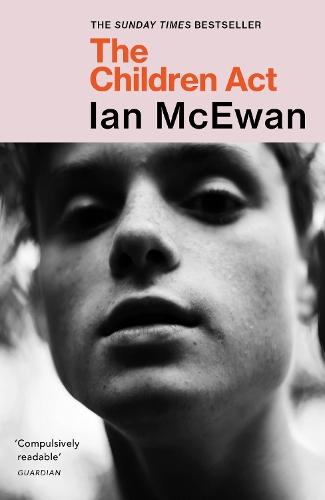 This book is a brilliant, emotionally wrenching new novel from the author of Atonement and Amsterdam.
Fiona Maye, a leading High Court judge, renowned for her fierce intelligence and sensitivity is called on to try an urgent case. For religious reasons, a seventeen-year-old boy is refusing the medical treatment that could save his life. Time is running out. She visits the boy in hospital - an encounter which stirs long-buried feelings in her and powerful new emotions in the boy. But it is Fiona who must ultimately decide whether he lives or dies and her judgement will have momentous consequences for them both.

I am always excited to read a new Ian McEwan novel. His topics are so varied that you never quite know what to expect, but his style is always assured and his writing is meticulously well crafted. His new novel, The Children Act, has more in common with On Chesil Beach than with his smash hit Atonement. It’s a small book that is busting with big ideas. The protagonist, Fiona Maye, is a well-respected Family Court judge who spends her days presiding over custody disputes and casting judgements that influence the moral welfare of children. Still haunted by a difficult ruling that resulted in the death of a child, Fiona must now rule on another high-profile case.

Adam Henry – almost 18 and a devout Jehovah’s Witness – is refusing the blood transfusion that will help cure his leukaemia. Fiona must decide if she will override the boy’s and his parents’ wishes in order to give Adam the best chance of survival. Fiona’s decision to visit Adam in hospital, and the connection that forms because of the visit, has dire consequences for both characters.

However, what I found more interesting about this book were the wider moral dilemmas that surround Fiona and affect us all. In the opening scenes we encounter a fascinating array of ethical conundrums: a husband proposes an open marriage to satisfy his sexual needs; the parents of conjoined twins refuse the surgery to separate them, even though together they will die; a devoutly religious man fights with his estranged wife over the fate of their daughters. McEwan’s spare prose is well suited to these logic puzzles, and the novel tackles weighty issues with a feeling of clinical distance. I never really connected with the characters; McEwen has designed them to serve a higher purpose than to garner sympathy.

Brigid Mullane is a freelance reviewer. 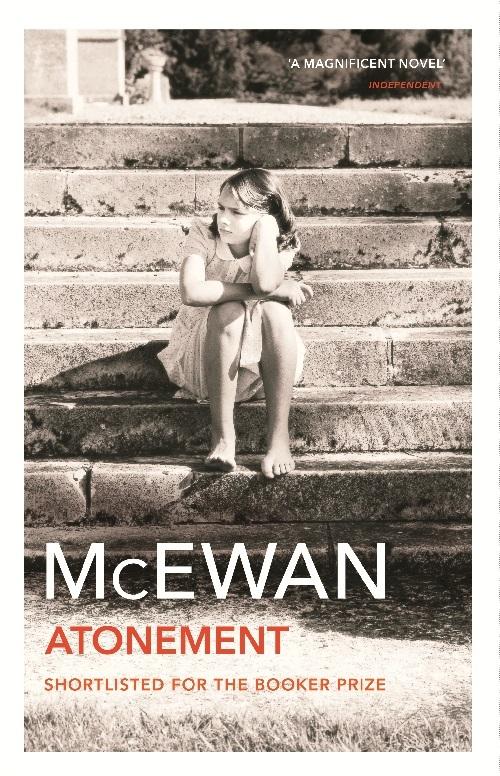 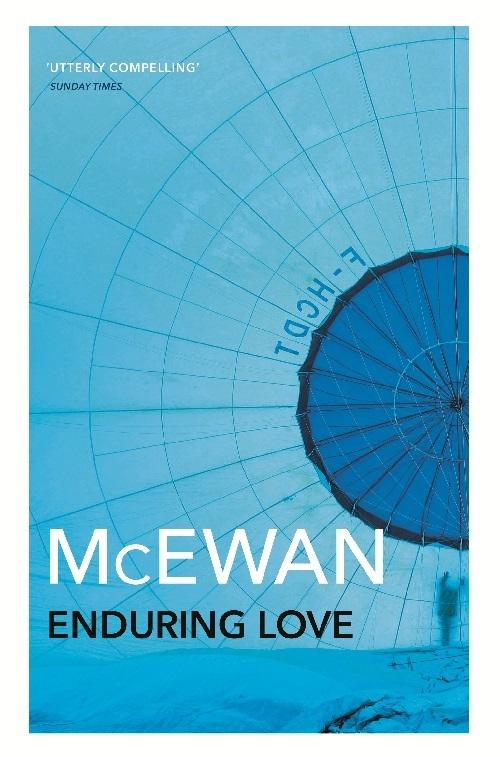 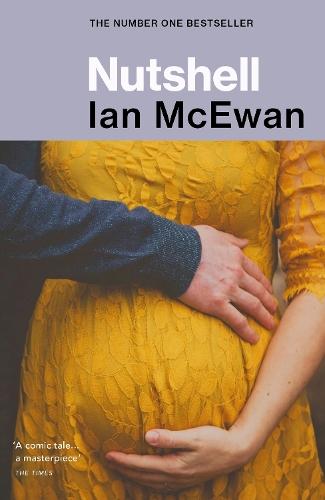 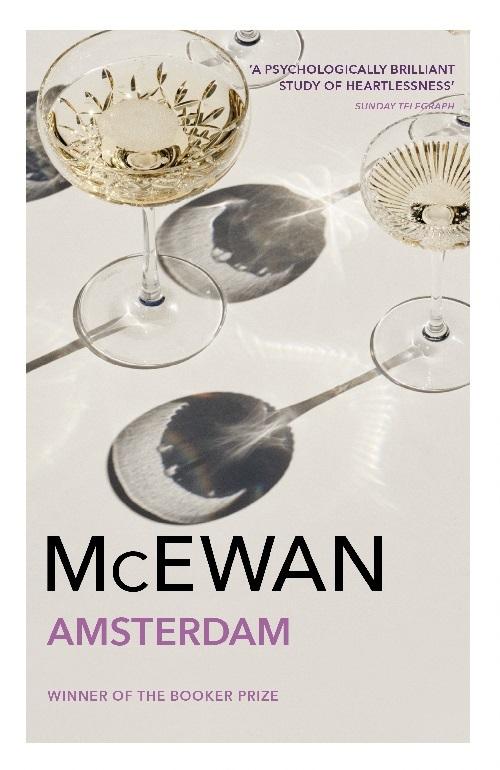 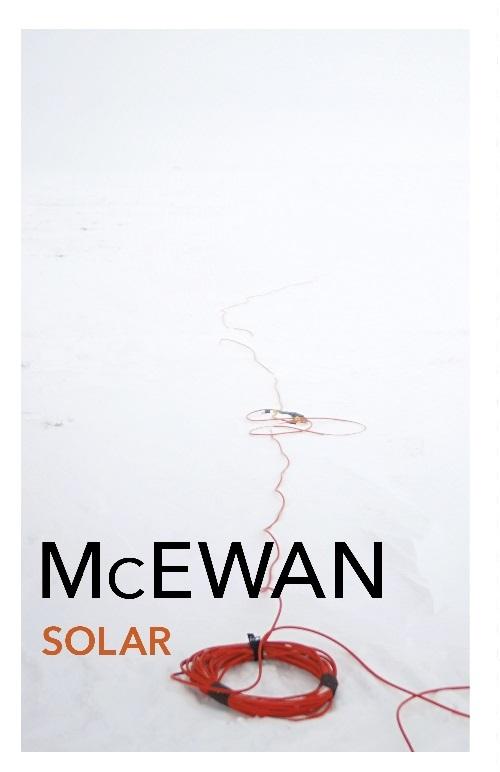 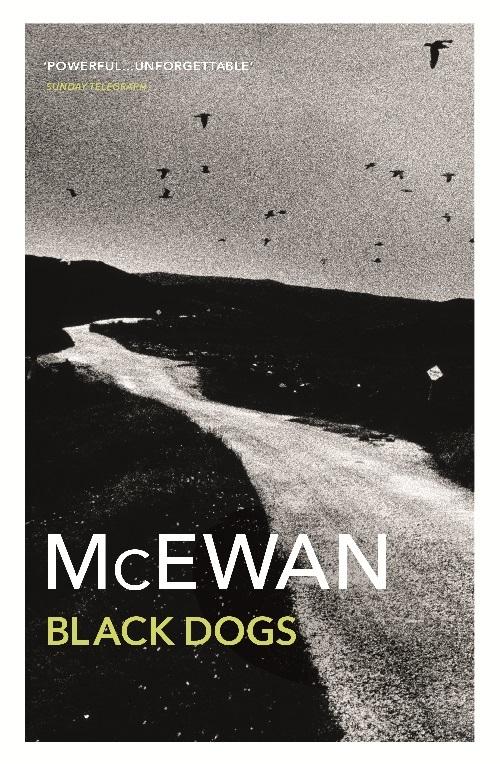 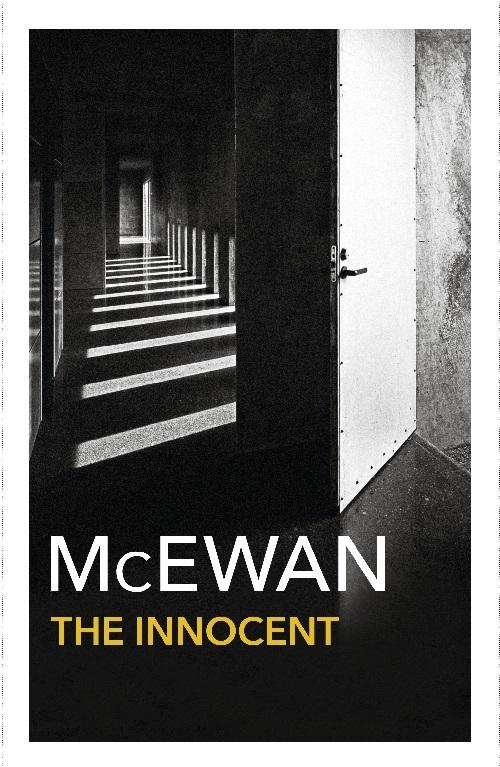