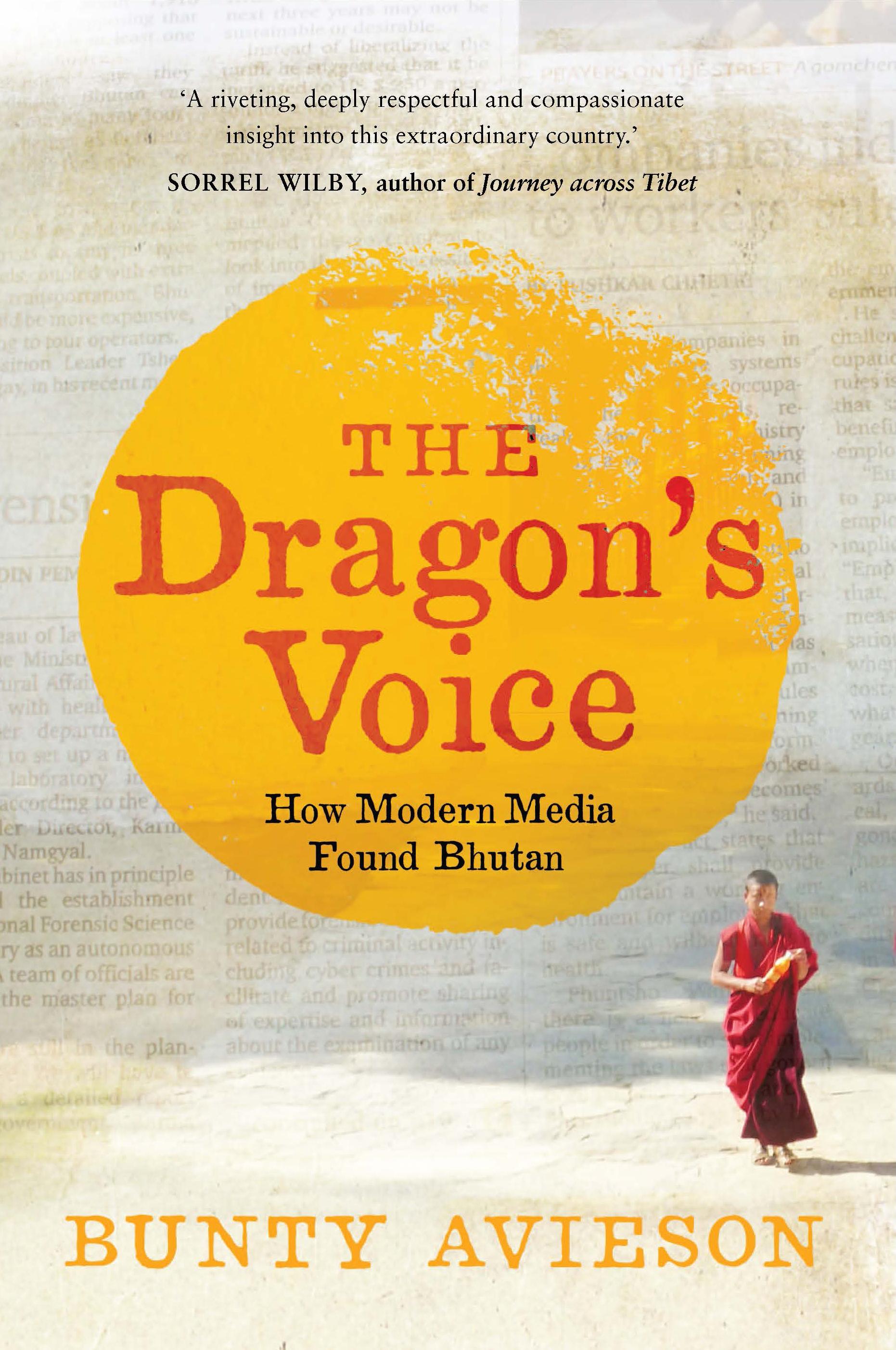 Tucked between Tibet and India in the Himalayas, the kingdom of Bhutan is one of the most isolated and beautiful countries in the world. In The Dragon’s Voice Australian journalist Bunty Avieson provides a glimpse of life beyond the country’s exotic exterior. As a consultant to local newspaper Bhutan Observer, she admires the paper’s strong social conscience, but finds her expectations challenged in a country where spirituality and personal happiness are prioritised over work.
Bunty also witnesses the tensions that arise as a Buddhist kingdom makes the transition to democracy. The courtship ritual of ‘night-hunting’ and the nation’s first public demonstration become controversial news items, while journalists must overcome traditional social hierarchies to keep politicians accountable.
With a unique blend of memoir and reportage, The Dragon’s Voice is both a deeply personal story and a vivid portrait of a nation on the cusp of revolutionary change.
$32.95Add to basket ›