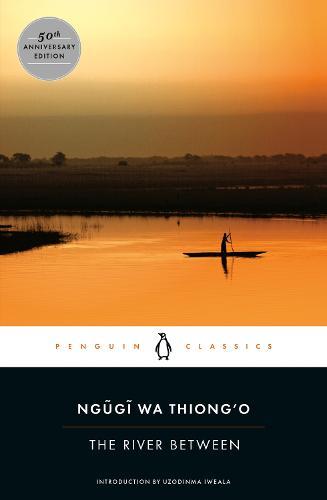 A landmark novel about an African society navigating its way between colonial influence and ancestral traditions On two neighboring mountain ridges in Kenya during the early days of white settlement, the Gikuyu people are torn between those who are drawn to the newcomers' fiery Christianity and those holding fast to their people’s ‘magical’ customs. In the midst of this disunity stands Waiyaki, a young leader born to a line of prophets who struggles to educate the tribe - a task he sees as the only way to bring the two factions together. But tragedy and star-crossed love threaten his survival, and his people’s, in this revelatory novel that charts a path between those who fear the unknown and those who see beyond it. ‘A sensitive novel … that sometimes touches the grandeur of tap-root simplicity.’ The Guardian (London) ‘It has the rare qualities of restraint, intelligence, and sensitivity.’ The Times Literary Supplement (London) ‘Beautifully compact … It has an undeniable power.’ Uzodinma Iweala, from the Introduction