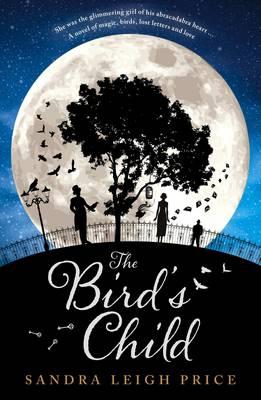 A unique, rich and evocative of novel of love, birds, magic and revenge.
Sydney, 1929: Three people find themselves washed up on the steps of Miss Du Maurier’s bohemian boarding house in a once grand terrace in Newtown. Ari is a young Jewish man, a pogrom orphan, who lives under the stern rule of his rabbi uncle, but dreams his father is Houdini. Upon his hand he bears a forbidden mark - a tattoo - and has a secret ambition to be a magician. Finding an injured parrot one day on the street, Ari is unsure of how to care for it, until he meets young runaway Lily, a glimmering girl after his own abracadabra heart. Together they form a magical act, but their lives take a strange twist when wild card Billy, a charming and dangerous drifter twisted by the war, can no longer harbour secret desires of his own.
The Bird’s Child is a feat of sleight-of-hand. Birds speak, keys appear from nowhere, boxes spill secrets and the dead talk. This is a magical, stunningly original, irresistible novel - both an achingly beautiful love story and a slowly unfurling mystery of belonging.
$32.99Add to basket ›

END_OF_DOCUMENT_TOKEN_TO_BE_REPLACED 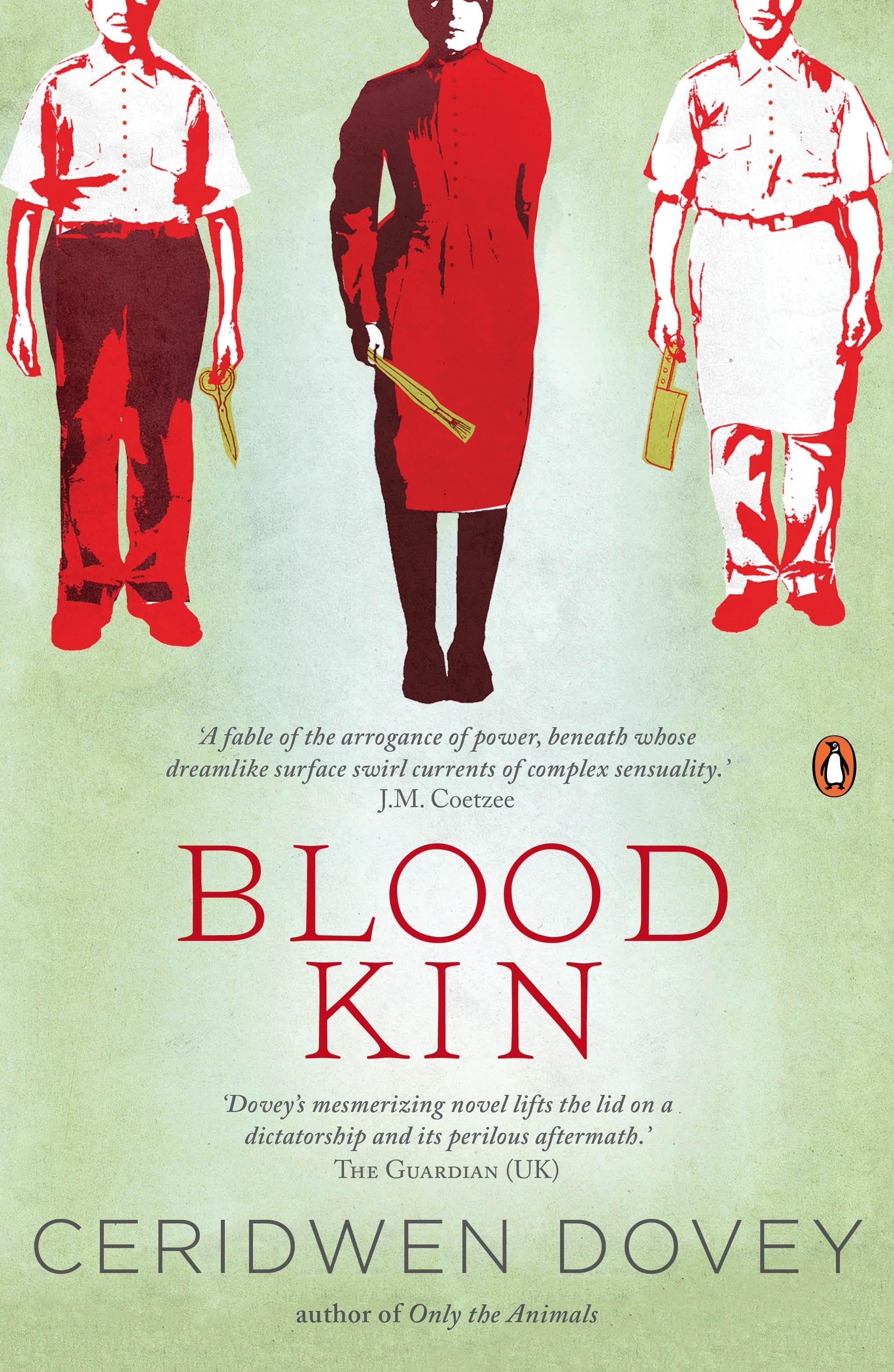