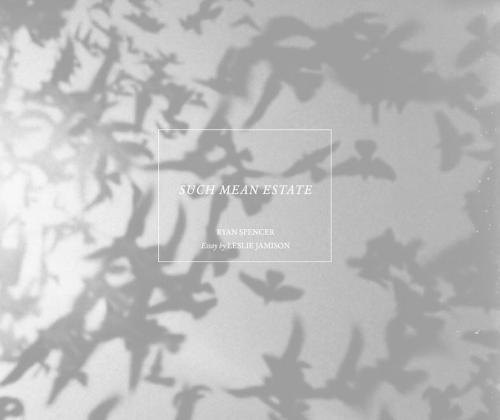 Why lies He in such mean estate Where ox and ass are feeding? Good Christian, fear: for sinners here The silent Word is pleading. -Willam Chatterton Dix, What Child Is This? , 1865 Disaster can be explosive and theatrical or quiet and ominous. The photographs that make upSuch Mean Estateare images appropriated from films about apocalypse. However, rather than a survey of disaster movies, they create a narrative from specific frames whose contents range from high drama to the banal. When taken as a whole, the conjunctions and themes of the project create their own terms and exist within a framework that is not strictly defined by their source. These photographs also transform the cinema, which has grand scale and mass-cultural scope, into an object that is personal and intimate. The pictures, a somewhat irreverent homage to these films, are a dissection of entertainment that is fantastic but also functions as a warning and-possibly-a harbinger of things to come. The films cited in this body of work are about the cataclysmic destruction caused by human interference or negligence. The agents of such destruction vary in form: unstable weather and atmosphere; global poverty; nuclear fallout; and chemical or disease-induced pestilence including, in extreme cases, zombie hordes. Though the tones of such films range from somber and disturbing, to gory, to campy and humorous, they often reach the same conclusion of extreme or total annihilation.