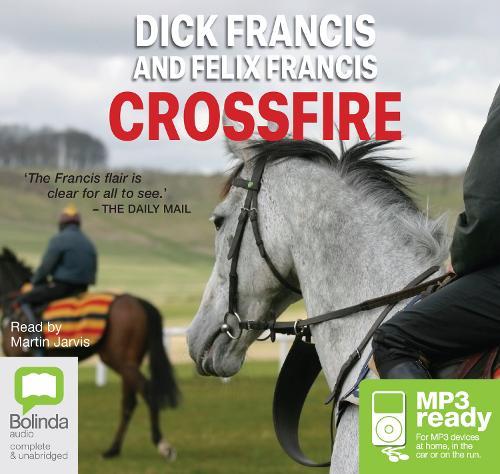 Captain Thomas Forsyth’s second tour of Afghanistan is cut brutally short when he’s badly wounded by a roadside bomb. Tom’s world is torn apart by the injury - the Army is his life. The thought of never rejoining his regiment is a terrifying prospect and one that he is not willing to entertain. Tom returns to Lambourn, to his childhood home, where his mother is a racehorse trainer and the ‘First Lady’ of racing. Never having seen eye to eye with his parents, Tom doesn’t expect a hero’s welcome - but even he’s not prepared for the reception that awaits him. When his mother’s prize horse finishes a disappointing last place in a race he should have won, Tom discovers that the training business is on the edge, and facing a threat far more dangerous than a run of bad form. Tom finds himself on a very different, but just as deadly, battlefield where his military skills are tested … kill or be killed?