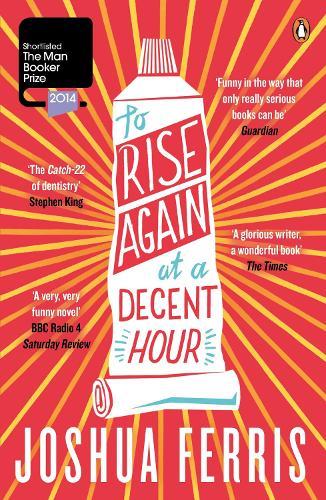 Introducing Paul O'Rourke: New Yorker, dentist and reluctant non-believer. Modern life disappoints him, and love never solves any of his problems. Then someone steals his identity and starts impersonating Paul online. A cruel invasion of privacy, the real horror is yet to come: this virtual ‘Paul’, preaching an obscure, ancient religion, might just be a better, happier person than the real deal.
Anxious to find out who is responsible for this disturbing turn of events, Paul embarks on a quest which will see him confront the meaning of life, the inevitability of death and the importance of good oral hygiene.

New York dentist Paul O’Rourke is an avowed atheist in search of something to believe in. Disaffected and lonely after a succession of failed relationships, which saw him less ‘whipped’ than ‘gripped’, he flits from obsession to obsession – golf, the banjo, the Boston Red Sox – but they all inevitably end up disappointing him: ‘Everything was always something, but something – and here was the rub – could never be everything.’

When someone begins impersonating Paul online, posting cryptic passages in his name about Judaism, a place called Seir and a forgotten people called the Ulms, Paul’s reluctant investigation uncovers a religious movement led by a shadowy, almost Gatsby-like figure. For the dentist, whose epiphanies on life and death most frequently occur when peering into the mouths of his patients, the idea that he might have found ‘something that could be everything’ is compelling, despite his suspicions that he is the victim of a hoax.

Ferris’ third novel explores what makes a religion and the role of technology in forming identity, along with hilarious and painfully frank insights into the modern phenomenon of the middle-class male who yearns for a sense of belonging to society, even while deliberately alienating himself from it. This is hardly new ground for American literary novels, but Ferris writes with a good-natured self-awareness and humour that sets To Rise Again apart from many of its more serious contemporaries.

The end of the book feels a little rushed by Ferris – the shadowy leader of the Ulms lurks in the background but never fully emerges, and initial hints of a Da Vinci Code-style quest don’t resolve themselves. But as a darkly comic exploration of faith, obsession and flossing, it’s a fun and rewarding read.

Introducing Paul O'Rourke: New Yorker, dentist and reluctant non-believer. When someone steals his identity and starts preaching an ancient religion whilst impersonating him online Paul embarks on a quest which will see him... 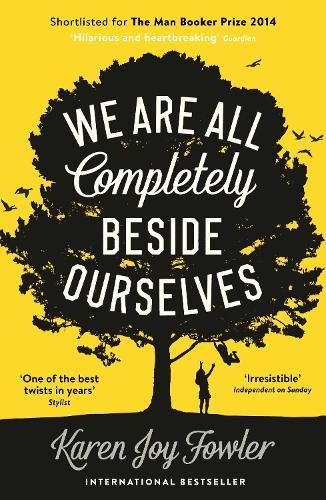