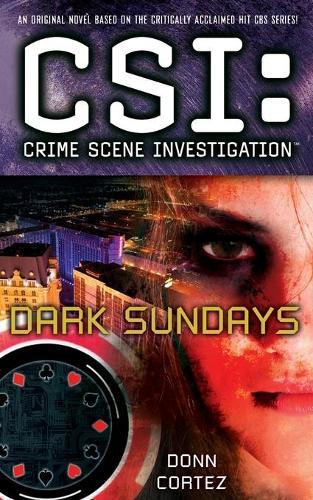 A lavish penthouse party on top of a Vegas hotel and casino plays host to a bizarre set-up to murder in which a security guard is trapped and killed in a private elevator-and the body soon vanishes … leading crime scene investigators Nick Stokes and Greg Sanders straight to an uncanny circus troupe with deadly connections to none other than the Russian mafia. In the meantime, Ray Langston and Catherine Willows are called to a psychiatric facility where two patients have just escaped after attacking an orderly. One of the escaped patients, an Iraq war veteran, managed to smuggle in a military-grade nerve gas, inducing realistic and shared three-dimensional illusions and hallucinations … and Ray and Catherine must race against time in order to find two very dangerous individuals now roaming freely on the streets of Las Vegas… .