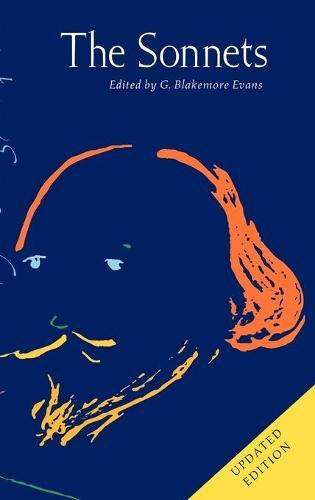 The New Cambridge Shakespeare appeals to students worldwide for its up-to-date scholarship and emphasis on performance. The series features line-by-line commentaries and textual notes on the plays and poems. Introductions are regularly refreshed with accounts of new critical, stage and screen interpretations. For this second edition of The Sonnets, Stephen Orgel has written a new introduction to Shakespeare’s best-loved and most widely read poems. In a series of focused readings he probes the sonnets' sexual and temperamental ambiguity as well as their complex textual history, and explores the difficulties editors face when modernising the spelling, punctuation and layout of the 1609 quarto. Orgel reminds us that the order in which the sonnets were composed bears no relation to the order in which they appear in the quarto and he warns against reading them biographically. This edition retains the text prepared by G. Blakemore Evans, together with his notes and commentary.