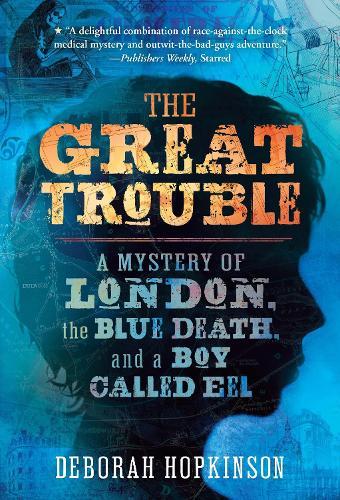 Eel has troubles of his own- As an orphan and a mudlark, he spends his days in the filthy River Thames, searching for bits of things to sell. He’s being hunted by Fisheye Bill Tyler, and a nastier man never walked the streets of London. And he’s got a secret that costs him four precious shillings a week to keep safe. But even for Eel, things aren’t so bad until that fateful August day in 1854-the day the deadly cholera ( blue death ) comes to Broad Street. Everyone believes that cholera is spread through poisonous air. But one man, Dr. John Snow, has a different theory. As the epidemic surges, it’s up to Eel and his best friend, Florrie, to gather evidence to prove Dr. Snow’s theory-before the entire neighborhood is wiped out. Hopkinson illuminates a pivotal chapter in the history of public health… . Accessible … and entertaining. -School Library Journal, Starred For readers who love suspense, drama, and mystery. -TIME for Kids From the Hardcover edition.

END_OF_DOCUMENT_TOKEN_TO_BE_REPLACED 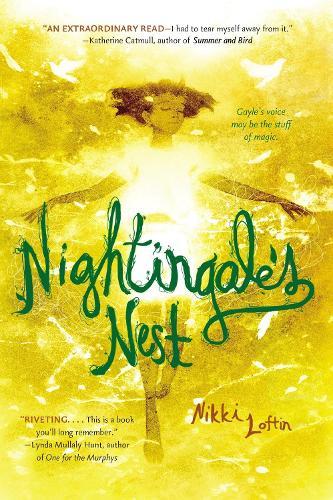 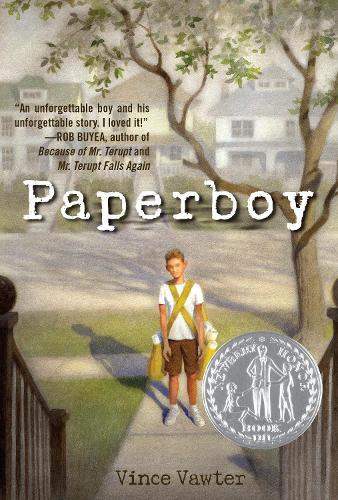 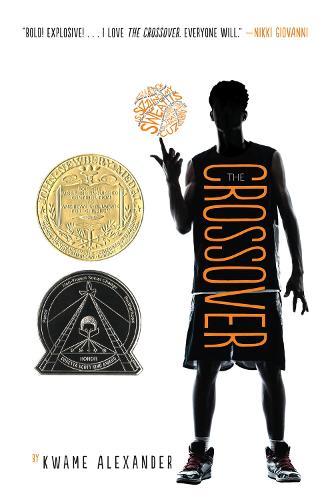 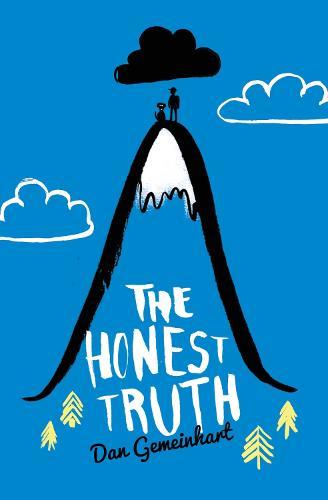 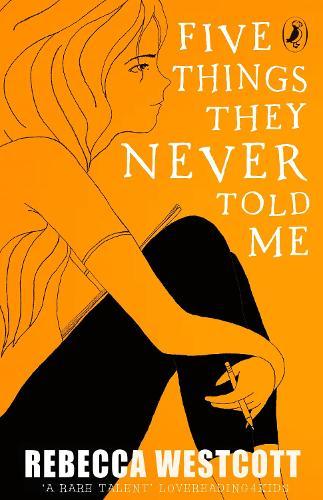 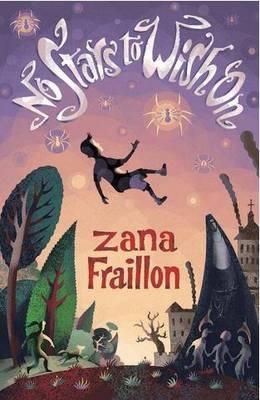