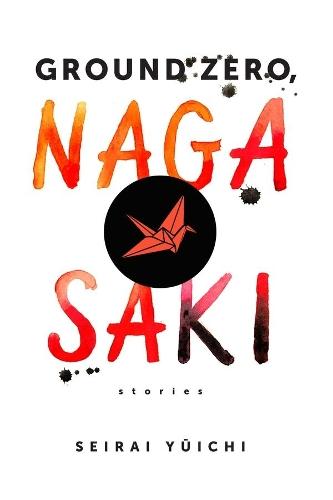 Set in contemporary Nagasaki, the six short stories in this collection draw a chilling portrait of the ongoing trauma of the detonation of the atomic bomb.
Whether they experienced the destruction of the city directly or heard about it from survivors, the characters in these tales filter their pain and alienation through their Catholic faith, illuminating a side of Japanese culture little known in the West. Many of them are descended from the hidden Christians who continued to practice their religion in secret during the centuries when it was outlawed in Japan. Urakami Cathedral, the center of Japanese Christian life, stood at ground zero when the bomb fell.
In Birds, a man in his sixties reflects on his life as a husband and father. Just a baby when he was found crying in the rubble near ground zero, he does not know who his parents were. His birthday is set as the day the bomb was dropped. In other stories, a woman is haunted by her brief affair with a married man, and the parents of a schizophrenic man struggle to come to terms with the murder their son committed. These characters battle with guilt, shame, loss, love, and the limits of human understanding.
Ground Zero, Nagasaki vividly depicts a city and people still scarred by the memory of August 9, 1945.
$57.95Add to basket ›