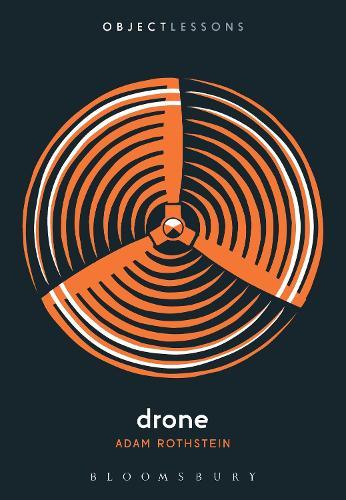 Object Lessons is a series of short, beautifully designed books about the hidden lives of ordinary things.
Drones are in the newspaper, on the TV screen, swarming through the networks, and soon, we’re told, they’ll be delivering our shopping. But what are drones? The word encompasses everything from toys to weapons. And yet, as broadly defined as they are, the word drone fills many of us with a sense of technological dread.
Adam Rothstein cuts through the mystery, the unknown, and the political posturing, and talks about what drones really are: what technologies are out there, and what’s coming next; how drones are talked about, and how they are represented in popular culture. It turns out that drones are not as scary as they appear - but they are more complicated than you might expect. Drones reveal the strange relationships that humans are forming with their new technologies.
Object Lesson is published in partnership with an essay series in the The Atlantic.
$24.99Add to basket ›

END_OF_DOCUMENT_TOKEN_TO_BE_REPLACED 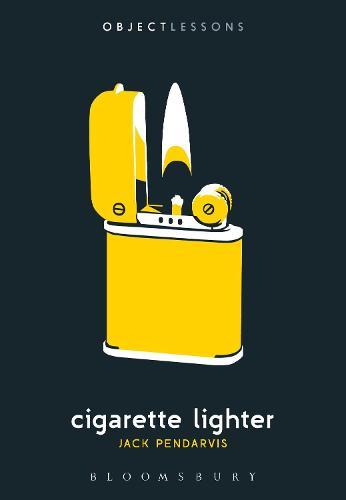 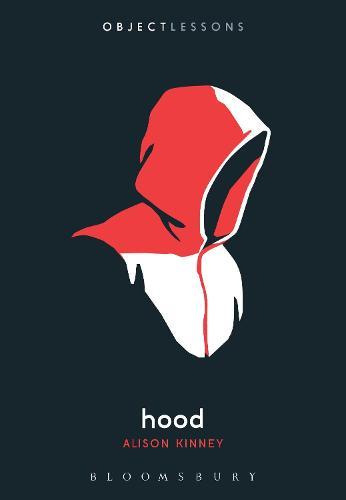 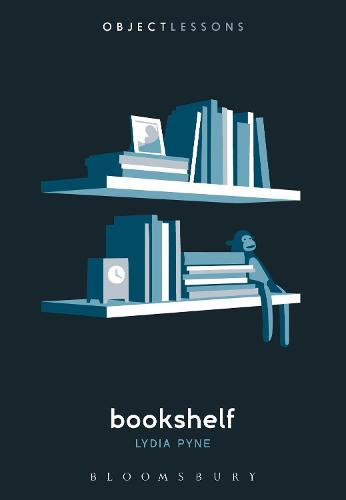 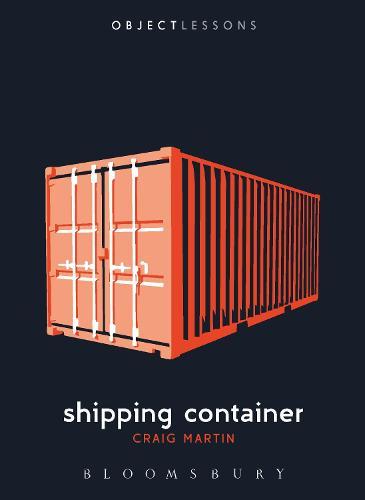 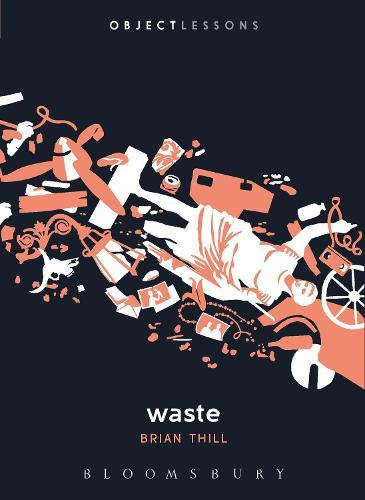 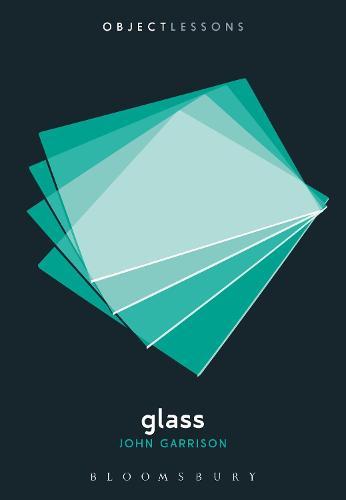 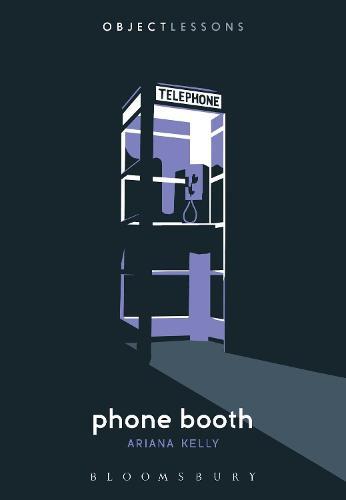 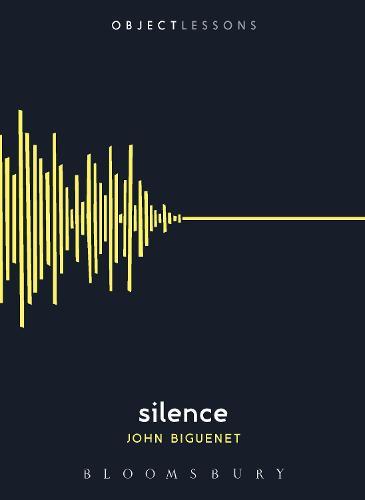