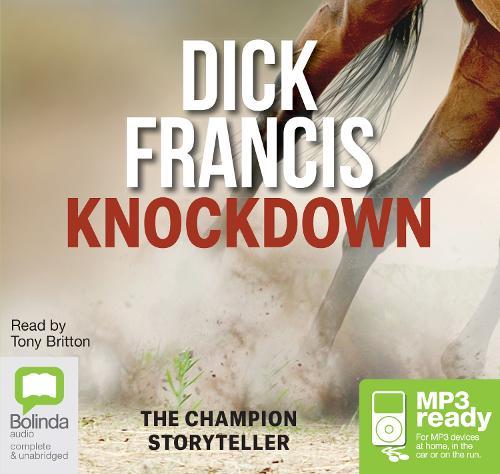 For a generous commission, ex-prize-winning jockey Jonah Dereham reluctantly agrees to bid on a young steeplechaser on behalf of a wealthy American woman. But his life is thrust into danger immediately following the auction, when he receives a blow to the head by two thugs demanding ownership of the horse. Unfortunately, that’s just the beginning. Now Jonah must figure out the high-stakes game being played … before he becomes its next casualty.