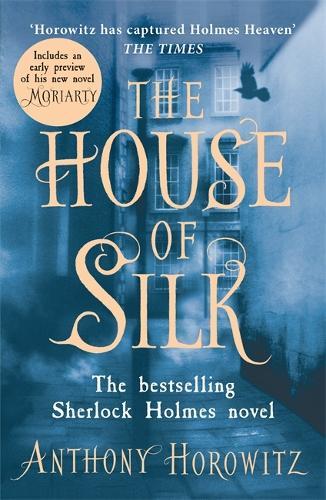 The game’s afoot…
It is November 1890 and London is gripped by a merciless winter. Sherlock Holmes and Dr Watson are enjoying tea by the fire when an agitated gentleman arrives unannounced at 221b Baker Street. He begs Holmes for help, telling the unnerving story of a scar-faced man with piercing eyes who has stalked him in recent weeks.
Intrigued, Holmes and Watson find themselves swiftly drawn into a series of puzzling and sinister events, stretching from the gas-lit streets of London to the teeming criminal underworld of Boston and the mysterious ‘House of Silk’ …

Anthony Horowitz’s addition to Watson’s chronicles of Sherlock Holmes is so perfect that my naturally sceptical mind is struggling to shrug off the suspicion that just maybe Horowitz somehow found an old manuscript of Conan Doyle’s and is passing it off as his own. It is supernatural how spot on he has been able to write it. Everything is there; the slightly too convenient discoveries that mislead and allow for things to continue being a mystery for just the right amount of time; the offhand references to minor London landmarks written by Watson (Conan Doyle) with the assumption that readers will know and love London as well as he; the rhythm; the language; the essence and even the timing of the events in The House of Silk are as if the ghost of Conan Doyle himself whispered the words into Horowitz’s ears.

The only thing I can think of that The House of Silk doesn’t have which the Conan Doyle stories do were those little clues that back in the 19th century took a mind of Sherlock’s genius to work out but that we of the 21st century – with our cynicism, lack of innocence and constant bombardment by forensic crime investigation shows every night of the week – find almost confusingly simple. (Would The Red Headed League have worked today? Really? Well, maybe on Lt Horatio Caine/David Caruso’s watch!).

Horowitz also cleverly uses this opportunity to acknowledge a few past failures on Watson’s behalf in his quest to accurately record his friend’s adventures, like what actually happens after Sherlock has given his speech unravelling the big mystery? And who is Mrs Hudson anyway?

With its unashamedly sentimental beginning and end, and a subject matter far darker and more complicated then the era of the originals could possibly have allowed for Anthony Horowitz has written something as exciting and thrilling in The House Of Silk as anything Conan Doyle himself ever came up with. All that is missing are the Sidney Paget illustrations.

END_OF_DOCUMENT_TOKEN_TO_BE_REPLACED 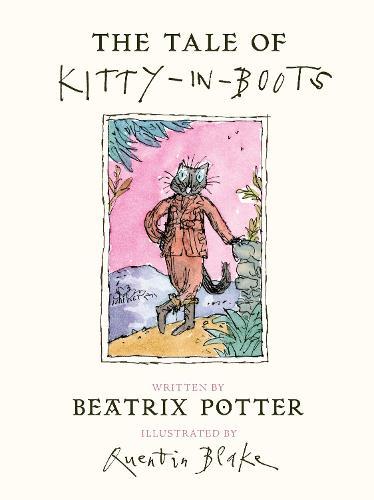 The Tale of Kitty In Boots 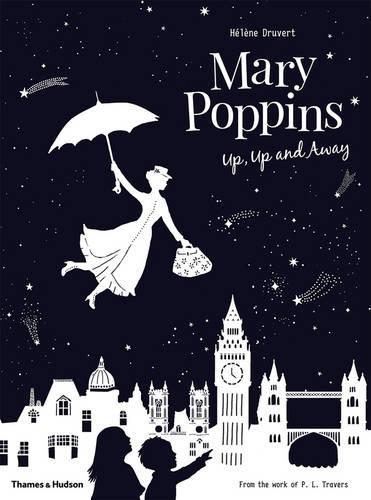 Mary Poppins Up, Up and Away 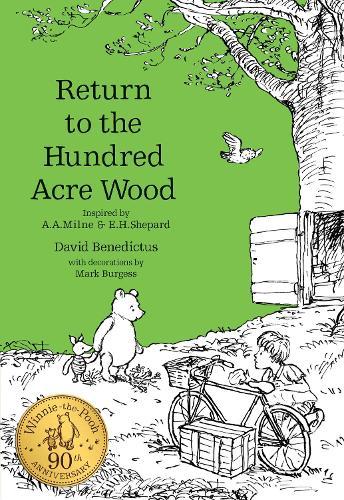 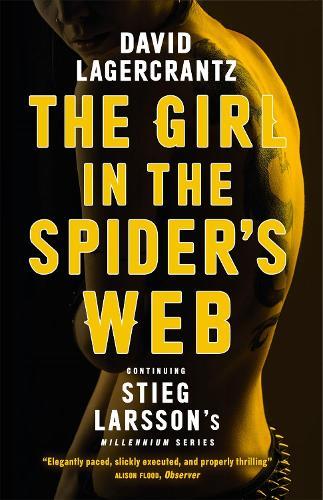 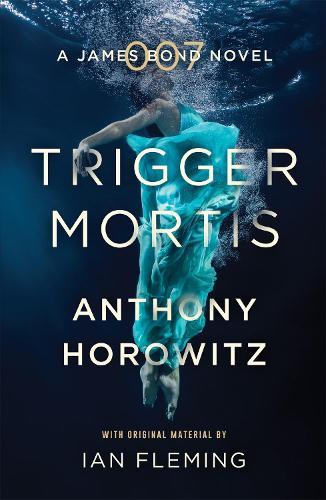 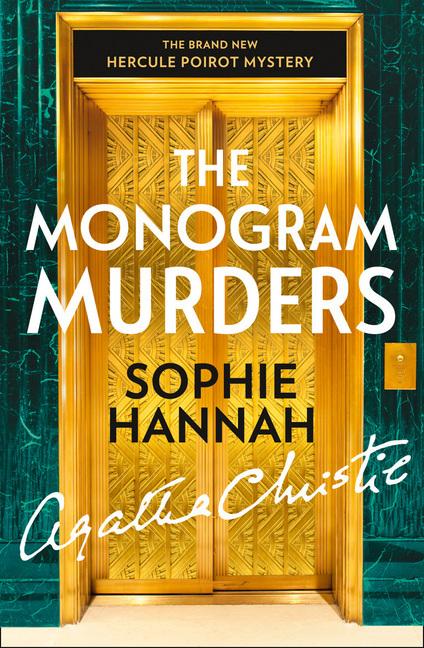