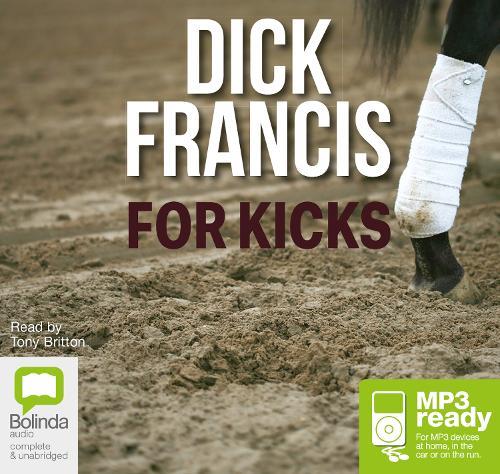 Common sense said that the whole idea was crazy … but when offered huge sums of money, Danny Roke finds the proposal intriguing. Daniel Roke didn’t want the job. It didn’t matter that the man who called himself the Earl of October was offering more money than he’d ever imagined. Daniel couldn’t leave his Australian stud farm to go help look into an English horse-doping scandal. Or so he said at first. Soon he was in England, taking over investigative duties vacated by a racing journalist who had died in what was described as an accident. And soon enough Daniel learned that men who would give drugs to horses would do much worse to human beings.