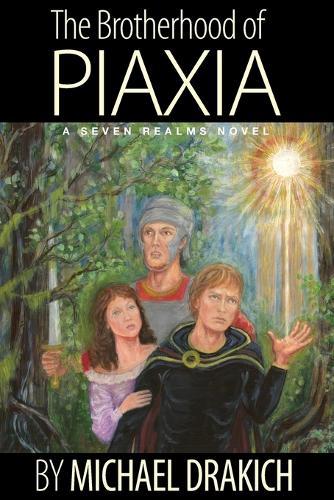 Years have passed since the overthrow of the monarchy by the Brotherhood of Warlocks and they rule Piaxia in peaceful accord. But now forces are at work to disrupt this rule from outside the Brotherhood as well as within! In the border town of Rok, a young acolyte, Tarlok, and his older brother, Savan, a captain of the guard, become embroiled in the machinations of dominance. In the capital city, Tessia, the daughter of Piaxia’s most influential merchant, begins her own journey of survival. Follow the three as their paths intertwine, with members of the Brotherhood in pursuit and the powerful merchant’s guild manipulating the populace for their own ends.