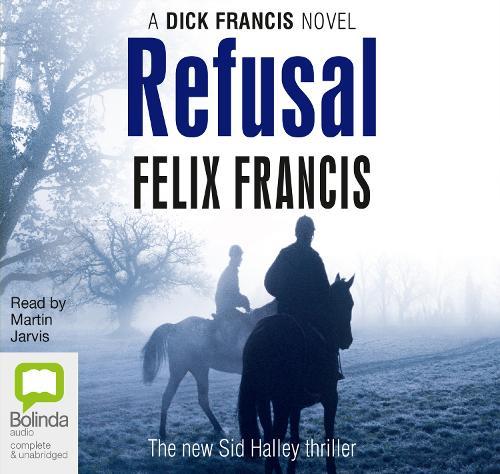 Six years ago, investigator Sid Halley retired for good. He’d been harassed, beaten, shot, even lost a hand to his investigating business, and enough was enough. For the sake of his wife and new daughter he gave up that life of danger and uncertainty, and he thought nothing would ever lure him back into the game. He thought wrong. Sir Richard Stewart, chairman of the racing authority, begs Sid to investigate a series of dodgy races. Sid adamantly refuses, but the following day, Sir Richard is found dead under suspicious circumstances. And then a man with an Irish accent contacts Sid, telling him to deliver a whitewashed report about the suspected race-fixing … or else. At first Sid ignores these warnings, knowing that once he submits to this criminal bully, he will forever be under his control. But as the intimidation tactics escalate - and Sid’s own family comes under threat - Sid realises he must meet his enemy head-on … or he might pay the ultimate price for his refusal.