Rules of Engagement: FOXTEL, football, News and wine: The secrets of a business builder and cultural maestro 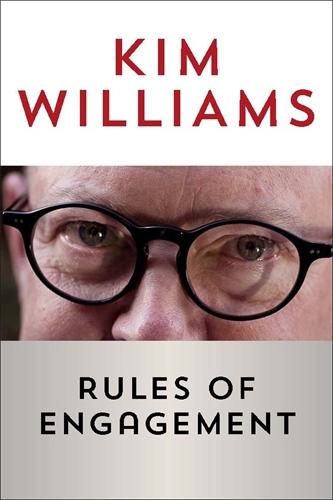 Rules of Engagement: FOXTEL, football, News and wine: The secrets of a business builder and cultural maestro

Rules of Engagement has observations that range from the witty to the wise, told in an animated account that draws from the interesting, packed life of one of the country’s leading media executives. Kim Williams has held many positions including as CEO of News Corp Australia, FOXTEL, FOX Studios Australia, the Australian Film Commission and Musica Viva. He is the newest Commissioner of the AFL and recently completed a nine-year year term as Chairman of the Sydney Opera House Trust. He has had many other board positions and won numerous awards and prizes-ranging from national Lego champion to being awarded a Doctorate of Letters from Macquarie University recognising his service to the arts and entertainment industry here and internationally.
Williams is a builder of institutions and this is his firsthand account of many aspects of the things he has learnt along the way. It is told with a deft touch and an energetic, at times mischievous spirit. Rules of Engagement is a must; a chronicle about and for modern Australian times.
$44.99Add to basket ›