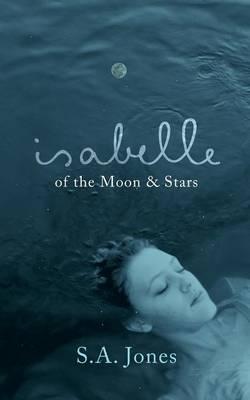 Ever since ‘the incident’ two years ago, Isabelle has been stuck in a dead-end job, trying desperately to keep it together and ward off ‘The Black Place.’ Her best friend Evan is her safe place. They laugh at each other’s jokes, share the same interests, and take the piss out of each other with the ruthless efficiency of long acquaintance.
Sex isn’t an issue because Evan has made a bargain with God to keep it in his pants, while Isabelle is still recovering from being deserted by her fiance Karl. Then, just as Evan reconsiders his vow, Isabelle contrives a bizarre passion for her boss, Jack.
Everything implodes on one suffocatingly hot Australia Day. To escape the resulting chaos, Isabelle flees to Prague where she must finally confront her fears.
Written by S.A. Jones, one of Australia’s brightest new voices, Isabelle of the Moon and Stars is a provocative and funny novel about the dark places, both personal and historical.
$36.95Add to basket ›