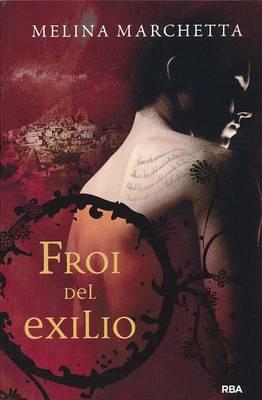 In this sequel to Finnikin of the Rock, its been three years since the curse befell Lumatere and Froi has found a new home…or so he thinks. Fiercely loyal to Finnikin and the queen, he is sent on a secret mission to the kingdom of Charyn. He is ill prepared for the suffering he encounters there. In this desolate place, he discovers a song with healing powers and he realizes its time he listens to it.