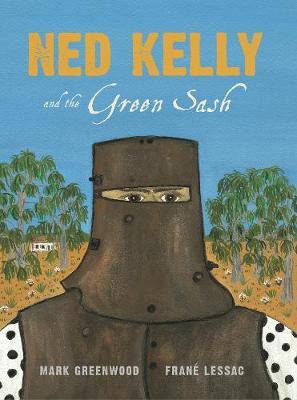 A narrative non-fiction picture book about the life of Ned Kelly and the Kelly Gang, Australia’s most infamous bushrangers. New paperback edition! As a young boy, Ned Kelly saved a classmate from drowning in a flooded creek. He was rewarded with a green silk sash for his heroism. Yet, within a few years, he became an outlaw who was eventually hanged for murder. Ned Kelly and the Green Sash is a window into the character of a poor boy, once honoured for his bravery, who grew up to become Australia’s most notorious bushranger.

END_OF_DOCUMENT_TOKEN_TO_BE_REPLACED 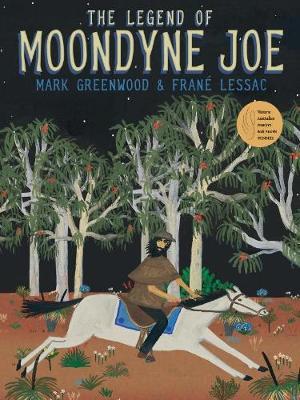 They'll not take my freedom away! These are the words of Moondyne Joe, the beloved scoundrel and expert bushman of early Australian convict history. There wasn't a cell built that could contain him, and Joe often led the troopers...

A narrative non-fiction picture book about the life of Ned Kelly and the Kelly Gang, Australia's most infamous bushrangers. Backed by detailed research, the story focuses on Ned as a young man and the little-known story of the... 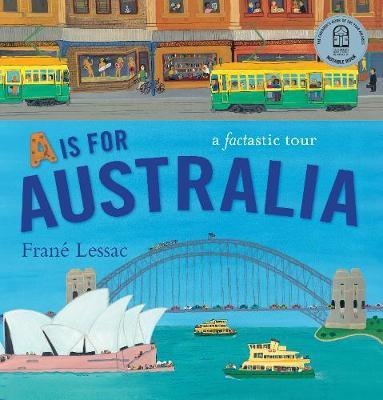