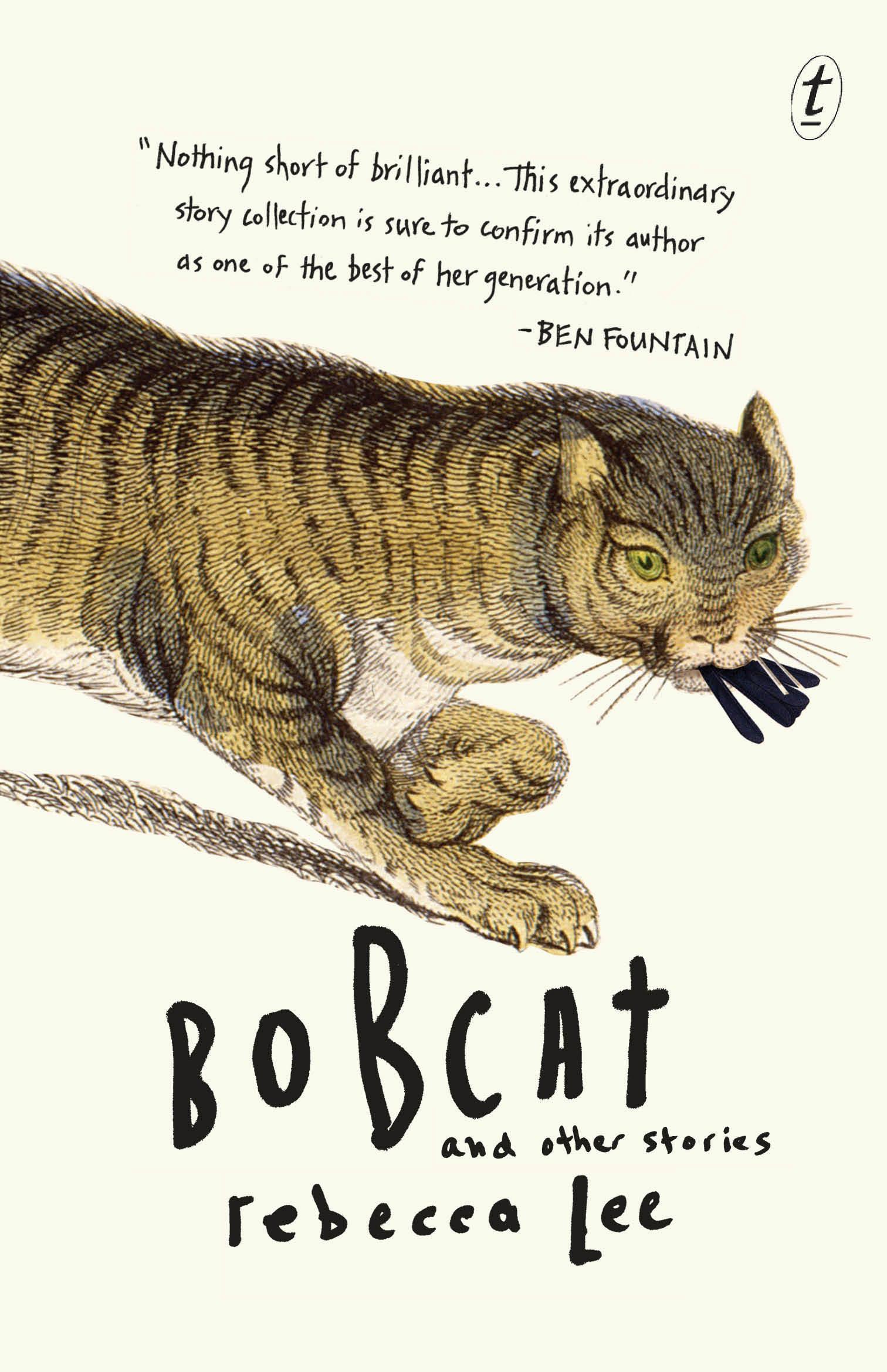 At turns heartbreaking and wise, tender and wry, Bobcat and Other Stories establishes Rebecca Lee as one of the most powerful and original voices in contemporary fiction.
A university student on her summer abroad is offered the unusual task of arranging a friend’s marriage. Secret infidelities and one guest’s dubious bobcat-related injury propel a Manhattan dinner party to its unexpected conclusion. Students at an elite architecture retreat seek the wisdom of their revered mentor but end up learning more about themselves and one another than about their shared craft.
In these acutely observed and scaldingly honest stories Lee gives us characters who are complex and flawed, cracking open their fragile beliefs and exposing the paradoxes that lie within their romantic and intellectual pursuits. Whether they’re in the countryside of the American Midwest, on a dusty prairie road in Saskatchewan, or among the skyscrapers and voluptuous hills of Hong Kong, the terrain is never as difficult to navigate as their own histories and desires.

Midway through ‘World Party’, one of the seven stories that make up Rebecca Lee’s debut collection, Bobcat and Other Stories, the narrator describes a fellow lecturer from her university: ‘She used history in the most chilling way possible, as metaphor for events in her own life.’ It’s an odd accusation, and one that you could level at Lee herself, as historical events do play a part as metaphor in most of the stories in her collection, but you’d never, not once, call her chilling.

Instead Lee’s stories are incredibly warm, mostly set on university campuses, populated by narrators who, while disparate, each possess a kind of apathetic bemusement towards their surroundings. These are funny, clever people and Lee never lets us forget this. In the title story, where the narrator hosts a dinner party for some friends, including a woman whose arm was eaten by a bobcat, she tells us, ‘One half of the couple – Ray Nilsson – was having an affair with a paralegal at work, a paralegal so beautiful it was hard to form other opinions of her.’ Or, in a later story, a narrator observes, ‘Dana was a Quaker, so ran our meetings in an atmosphere of almost total silence, out of which speech was supposed to arise like a revelation of some sort.’

While Bobcat and Other Stories could be labelled as realism, each story seems to be on the cusp of something strange or weird, which gives them a special electric air. When the stories do stray into the political – the handling of Vietnamese refugees in Hong Kong, or protests against Apartheid on a university campus – it’s never at the expense of plot or character. At no point does Lee sacrifice the story for a message – impressive for a story collection that is, already, incredibly strong.