Crawf’s Kick it to Nick: Bugs from Beyond 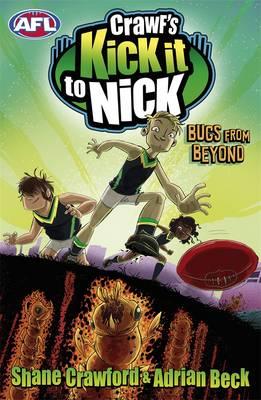 Crawf’s Kick it to Nick: Bugs from Beyond

Ben 10 meets Specky Magee! Kick it to Nick is fast-paced and action-filled series with all the fantastic footy action you’d expect from Shane Crawford. Book three in an eight book series. After a long first half of the season, the Crocs might finally have a chance to win a game. But when mutant bugs start burrowing up from beneath the oval to attack, there may not even be a team left to take the field. If Nick and his friends can’t figure out how to stop the bugs, losing the game will be the least of their problems! ‘Make it your goal to collect every Kick it to Nick!’ Brent ‘Boomer’ Harvey, AFL Star

END_OF_DOCUMENT_TOKEN_TO_BE_REPLACED 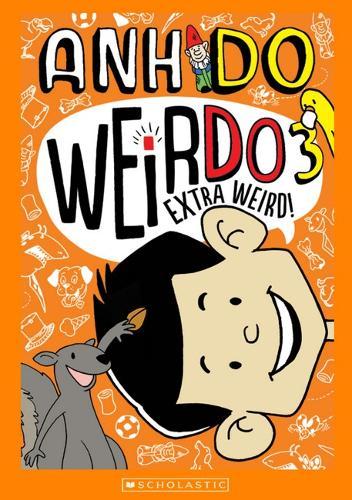 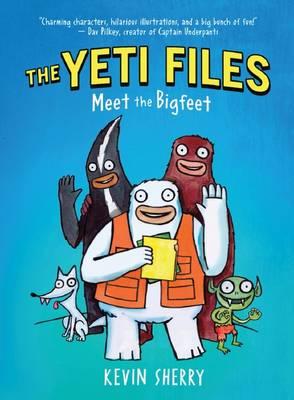 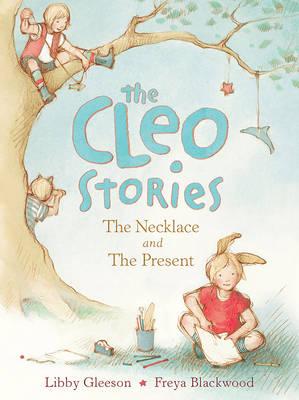 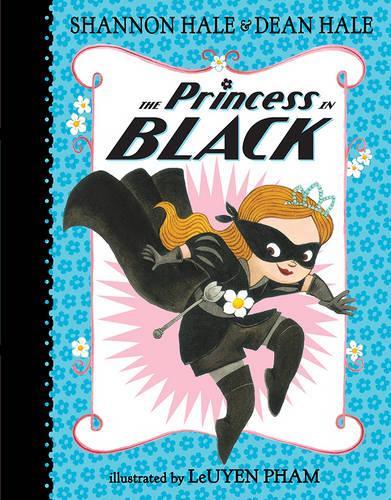 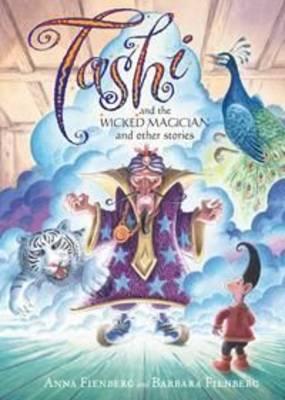 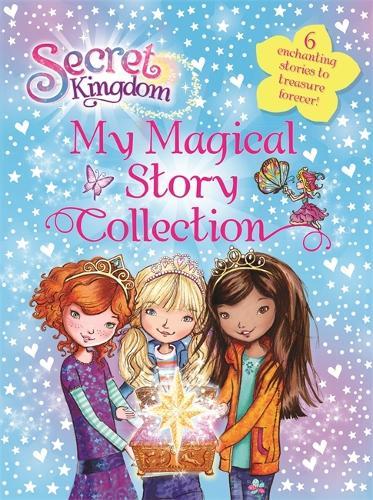 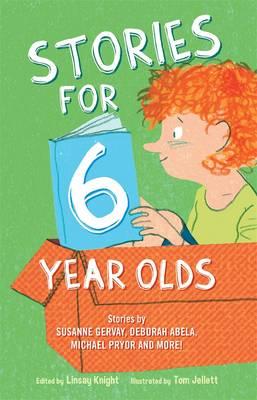 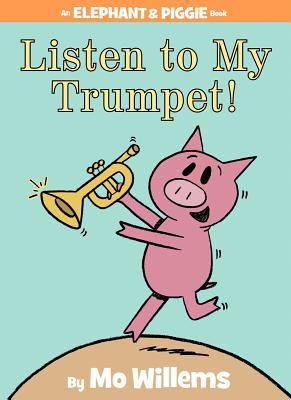 Listen to My Trumpet!