David Syme: Man of the Age 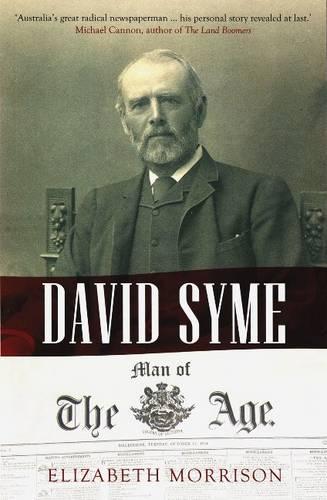 David Syme: Man of the Age

‘Australia’s great radical newspaperman … his personal story revealed at last' - Michael Cannon, author of The Land Boomers
The Melbourne Age newspaper dominated the newspaper stage in Australia from the 1870s to the end of the colonial period. In the 1880s its circulation was far in excess of any other daily throughout all British colonial possessions and its proprietor, the driven, talented Scotsman David Syme, was acknowledged as the leader of the Australian press. For the influence that he and his newspapers exercised, he became a legend in his lifetime and for several generations after his death in 1908.
Drawing on family and business records as well as newly digitised nineteenth-century newspaper archives, this biography of a powerful man of many parts seeks to go behind the legend and round out the story of the life - primarily as press ‘baron' but also as author and philosopher, financier, farmer, property developer and, not least, family man.
$39.95Add to basket › 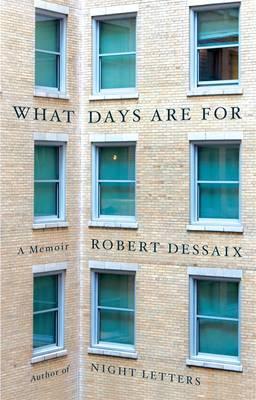 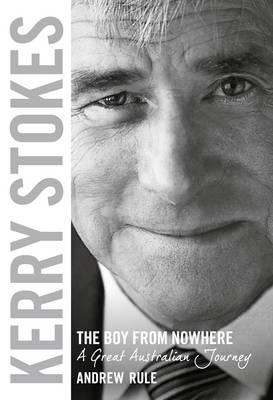 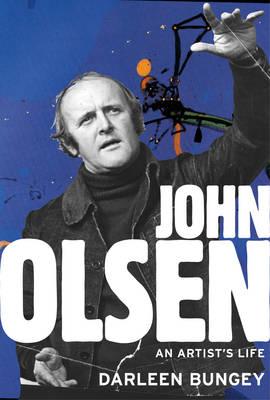 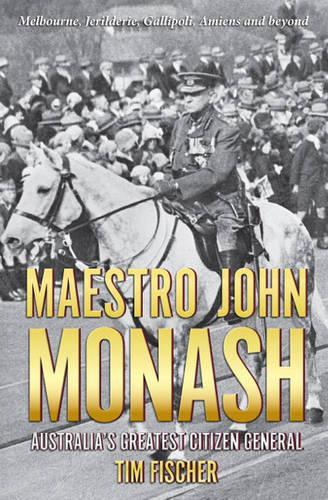 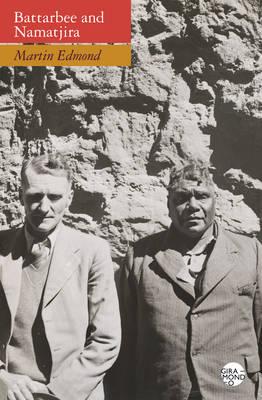 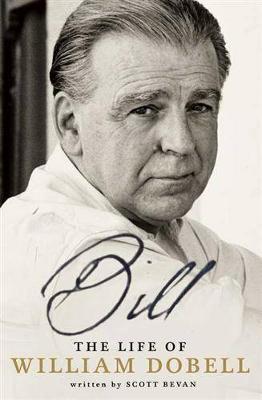