Kinslayer is Book Two in Jay Kristoff’s critically acclaimed Lotus War series that began with Stormdancer,  featuring an unforgettable heroine and a stunningly original Japanese dystopian steampunk world
A SHATTERED EMPIRE
The mad Shogun Yoritomo has been assassinated by the Stormdancer Yukiko, and the threat of civil war looms over the Shima Imperium. The toxic blood lotus flower continues to ravage the land, the deadlands splitting wider by the day. The machine-worshippers of the Lotus Guild conspire to renew the nation’s broken dynasty and crush the growing rebellion simultaneously - by endorsing a new Shogun who desires nothing more than to see Yukiko dead.
A DARK LEGACY
Yukiko and the mighty thunder tiger Buruu have been cast in the role of heroes by the Kag  rebellion. But Yukiko herself is blinded by rage over her father’s death, and her ability to hear the thoughts of beasts is swelling beyond her power to control. Along with Buruu, Yukiko’s anchor is Kin, the rebel Guildsman who helped her escape from Yoritomo’s clutches. But Kin has his own secrets, and is haunted by visions of a future he’d rather die than see realized.
A GATHERING STORM
Kag  assassins lurk within the Shogun’s palace, plotting to end the new dynasty before it begins. A waif from Kigen’s gutters begins a friendship that could undo the entire empire. A new enemy gathers its strength, readying to push the fracturing Shima imperium into a war it cannot hope to survive. And across raging oceans, amongst islands of black glass, Yukiko and Buruu will face foes no katana or talon can defeat.
The ghosts of a blood-stained past.
$40.99Add to basket › 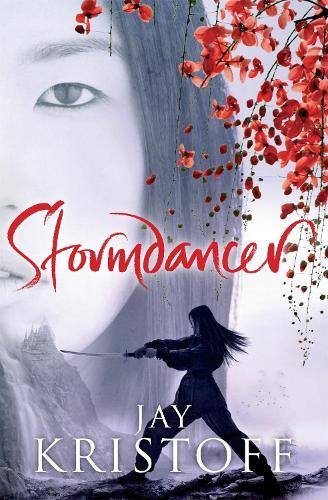 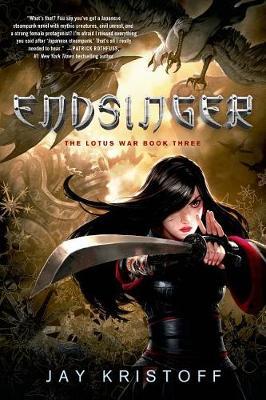