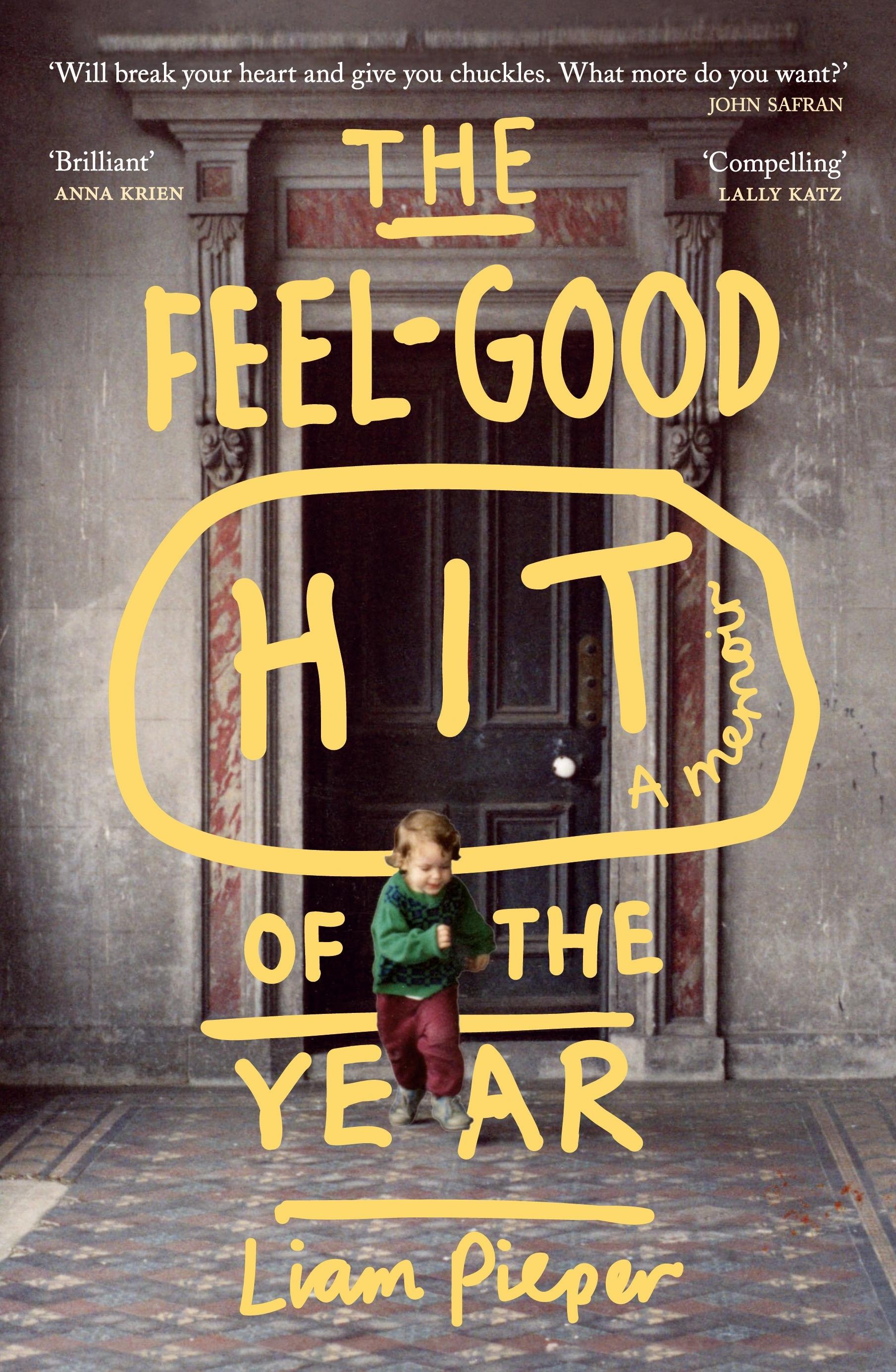 What happens when a young man adopts the practices of a counterculture, without any of its ethics?
Liam Pieper was raised by his bohemian parents to believe in freedom and creativity, and that there’s nothing wrong with smoking a little marijuana to make life easier. Nothing if not precocious, he used these lessons to develop a fledgling drug habit and a thriving business selling pot from the back of his pushbike.
Liam’s adventures as a teen entrepreneur taught him many valuable skills, like how best to enrage a deranged jujitsu master, and how to negotiate pocket money with his parents based on how much he was charging them for an ounce. But from these highs (chemical and otherwise), Liam’s life began to spiral down to some striking lows. After a family tragedy and then his arrest on several counts of possession and trafficking, Liam had to pause and ask himself: How the hell did I get here?
This is the story of how he got there - from muddled flower child to petty criminal to amoral coke monster - and of how he finally found some kind of way out.
Hilarious, compelling and sometimes heartbreaking, The Feel-Good Hit of the Year is a memoir about family, drugs and learning how to live with yourself, from a sharp and original new Australian voice.

Liam Pieper’s memoir – of family, addiction and loss – begins in a crumbling, 35-room gothic mansion in Caulfield in the 1980s, where his hippie parents are struggling to raise their children amid the chaos of communal living. From there, the family moves to Oakleigh and transitions to a life more suburban than bohemian. Pieper’s parents have a hands-off approach to parenting and their open policy regarding pot-smoking leads Pieper and his brothers to experiment themselves: Pieper first gets high at 12, is casually selling drugs to his friends by 14, and by 15 is a serious dealer.

As a narrator, Pieper is funny and self-deprecating. The key to Pieper’s likeability is his skill in pitch-perfectly capturing his younger self on the page, often in hilarious detail: ‘I wore the same outfit every day; a black denim jacket over a white t-shirt and black tracksuit pants. At 13 I imagined it quite stylish, a bit like a relaxed tuxedo – something James Bond might slip into in a post-coital languor while he searches for his cigarettes …’ Pieper never tries to glamorise his situation and he holds nothing back, examining the very worst parts of himself. He evolves from a sweet, dorky teenager who is in over his head, to someone darker and less appealing: a damaged and destructive presence in the lives of those around him.

Pieper knows how to pace his book and shapes a compelling narrative out of a messy life. At its heart, The Feel-Good Hit of the Year is a distinctly Australian story about a family – the choices they make, the tragedies they face, how they fall apart, and how they slowly put things back together.

This is a book to be devoured quickly and then reflected on slowly. It’s intimate, raw and occasionally heart-breaking. Pieper is a fiercely talented writer, and The Feel-Good Hit of the Year stands as one of the best Australian memoirs of the past few years.

Nina Kenwood is the Online Manager for Readings.

END_OF_DOCUMENT_TOKEN_TO_BE_REPLACED

To Begin to Know: Walking in the Shadows of My Father