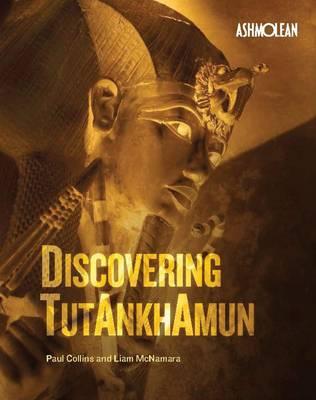 Howard Carter’s excavation of the tomb of Tutankhamun in 1922 was one of the most significant archaeological discoveries of the 20th century. The name of Egypt’s ‘boy king’ is now synonymous with the glories of this ancient civilisation, and the spectacular contents of his tomb continue to capture the public’s imagination. This book tells the story of the search for Tutankhamun’s tomb and its discovery using Howard Carter’s original excavation records that were deposited in the archives of the Griffith Institute at the University of Oxford. The meticulous recording process and conservation work on the thousands of objects took Carter and his team an astonishing 10 years and for its time the entire enterprise was a model of archaeological investigation. Against this backdrop of painstaking scholarship, the book also explores the phenomenon of ‘Tut-mania’, when the world was gripped by all things Tutankhamun, from jewellery and clothing to dance music and curses. In the final section, the authors re-evaluate what the tomb s contents can tell us about the king and his time, and explore various projects that have in recent years sought to ensure the preservation of Tutankhamun’s tomb and its contents for future generations. For all of these projects, the Howard Carter archive in the Griffith Institute remains an invaluable resource.