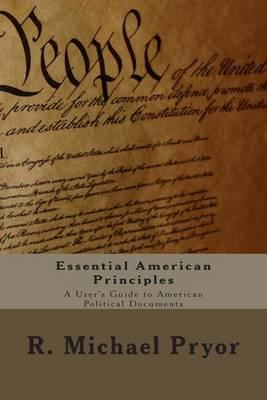 We hold these truths to be self-evident , Four score and seven years ago , We the people – these quotes are now part of the American vernacular; these expressions are now embedded in the very fabric of the nation’s culture. From Patrick Henry’s speech to Abraham Lincoln’s Emancipation Proclamation, these principles and documents have defined American political theory as well as history. In fact, the very notion of what it means to be an American is, at least partially, shaped by these political beliefs. Some have argued that these political concepts are irrelevant and outdated and are simply quaint reminders of America’s earlier days, with their message not as pertinent for a 21st century contemporary society. Yet, many of the ideas presented in these speeches and writings are just as applicable today as they were the many decades, or even centuries, ago when they were first created. American society in the last 200 years has undergone rapid political, social, and economic changes; but the essential question about the nature of government and its relationship to the people is eternal. The ideas and values articulated in these documents are not archaic abstractions, but reflections on how people can create, as well as maintain, a stable and just society. The individuals who drafted these documents knew that history did not simply repeat itself, but instead the desires and actions of the people were repeating themselves. It is for this reason that these political documents are still relevant and essential in order to reflecting and evaluating the actions of people and their government. These principles are still visible in contemporary American society; even though these same political principles seem to conflict with each other and create a level of tension within the society. The timeless nature of these values is something that readers of this book will hopefully remember as they contemplate the various ideas presented in these pages. Provides readers with: the original historical text, easy to understand modern-day interpretations, as well as a description of the historical context surrounding each document.